Nepal will take on Mauritius today in the first friendly of two at the Dasharath Stadium in Kathmandu. The match will kick off at 4:45 PM.

Nepal are ranked 169th in the world and Mauritius are three places down in 172.

Nepal coach Abdullah Almutairi has chosen two separate squads for the two friendlies and has included some new names in the squad for the first friendly. Tikendra Thapa, Sudip Gurung, Akash Budha Magar and Krittish Ratna Chhunju have been called up for the first time. Bimal Gharti Magar, Jagjeet Shrestha, Devendra Tamang are back into the squad after lengthy absences.

Check out what coaches said before the match: 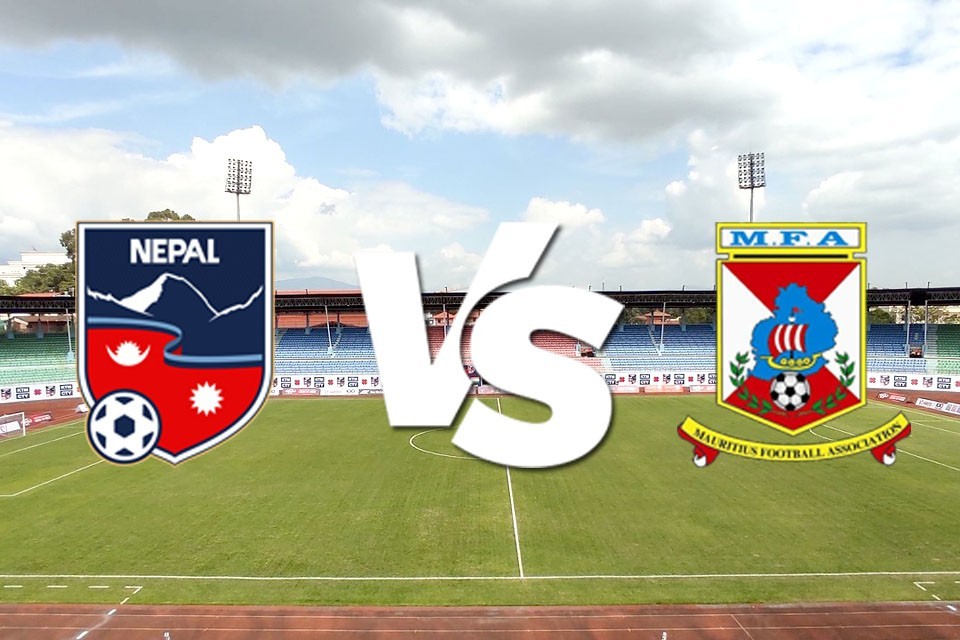