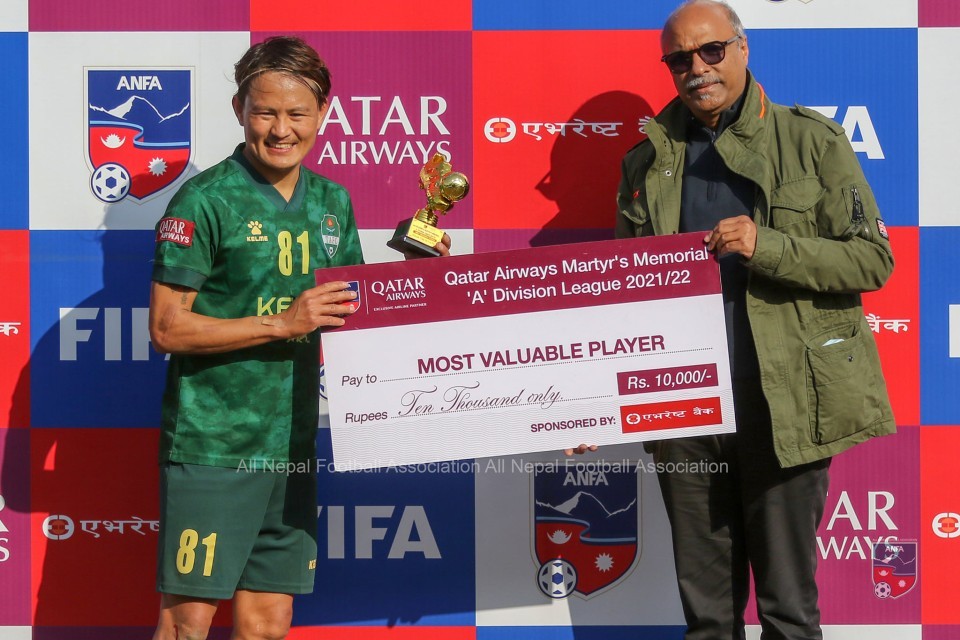 Jagjeet Shrestha became the player of the match.

Army men have moved to 3rd position with 17 points from nine matches. Friends are in rock bottom with just three points from 9 matches. 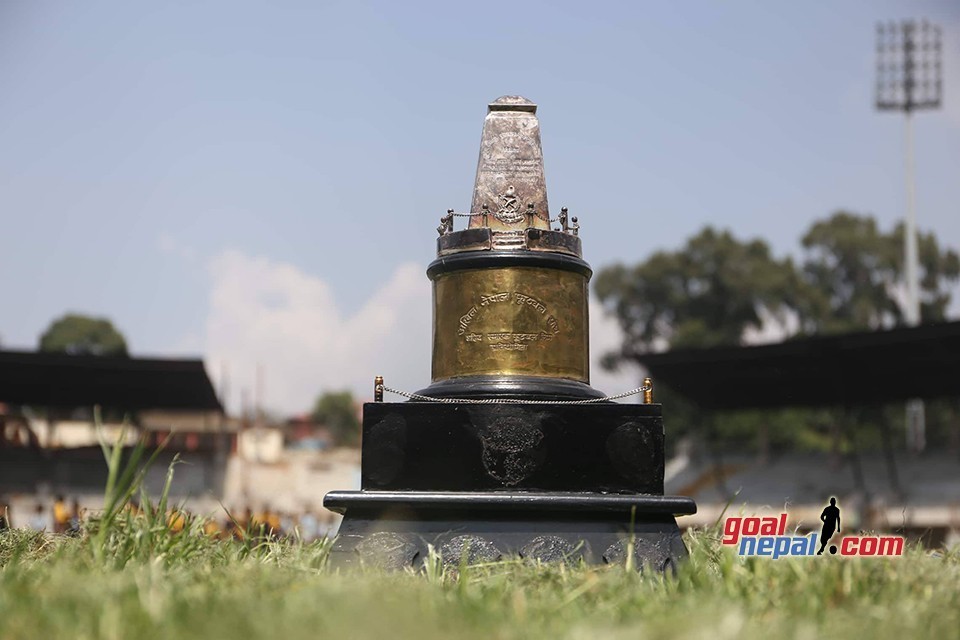