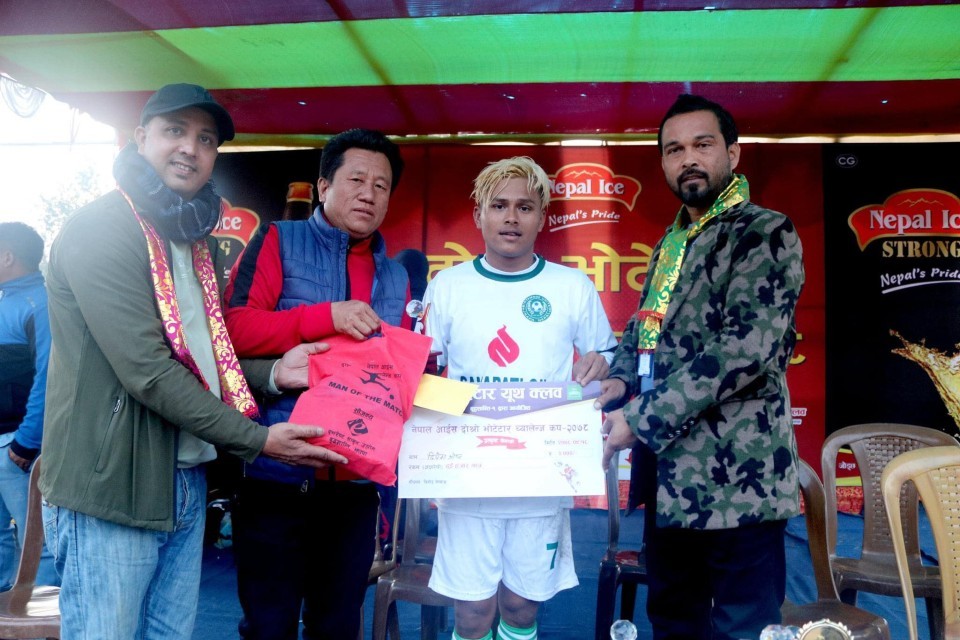 Dipesh Shrestha from Birtamod became the player of the match.

Teams from Jhapa district are taking part in the event. 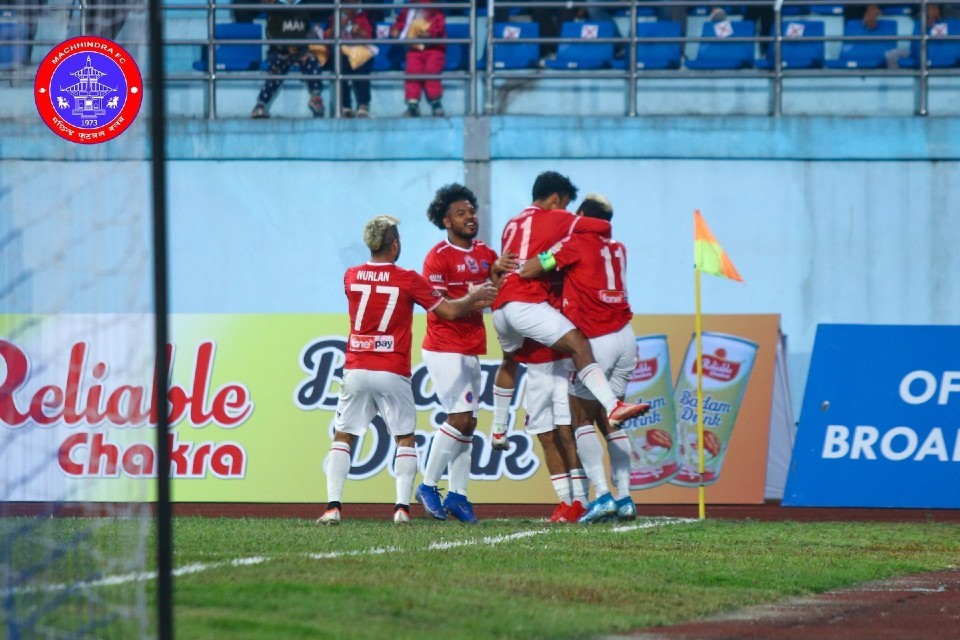