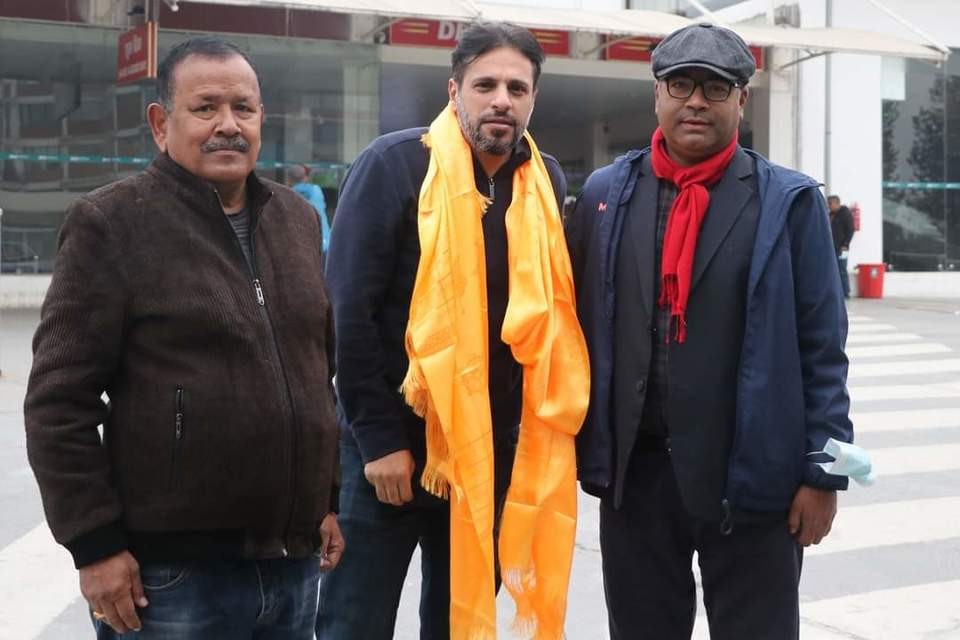 Abdullah Almutairi, the head coach of the Nepal national team, has returned to Nepal after serving as an analyst at the FIFA Arab Cup in Doha.

His next work with the national team will focus on analyzing the players' performances in the current A Division League and selecting a roster for friendly that ANFA hopes to organise during the January international break according to reports. 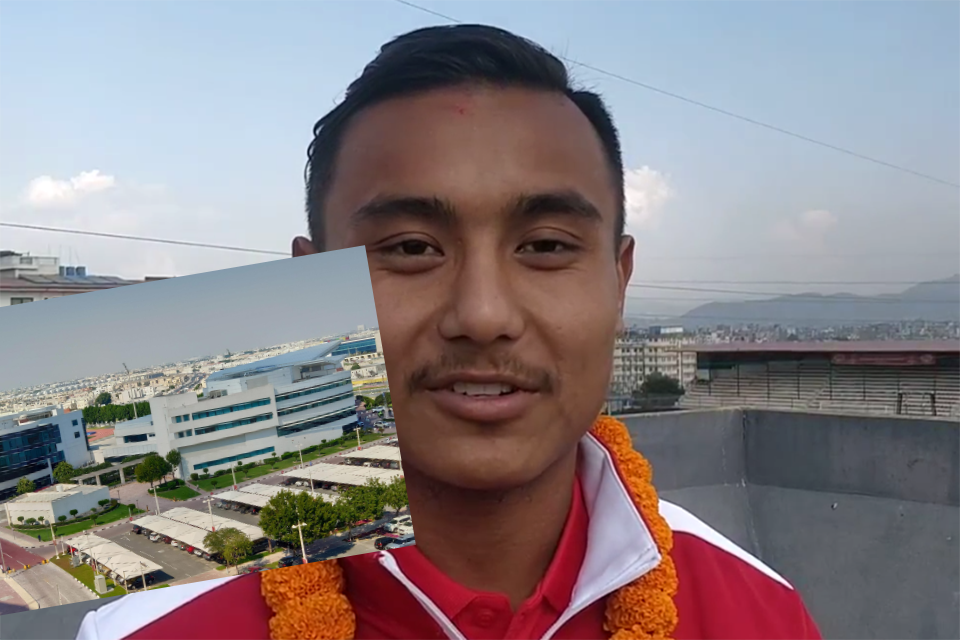