News A Division League: Sankata Go Third As Army And Stars Settle For A Draw 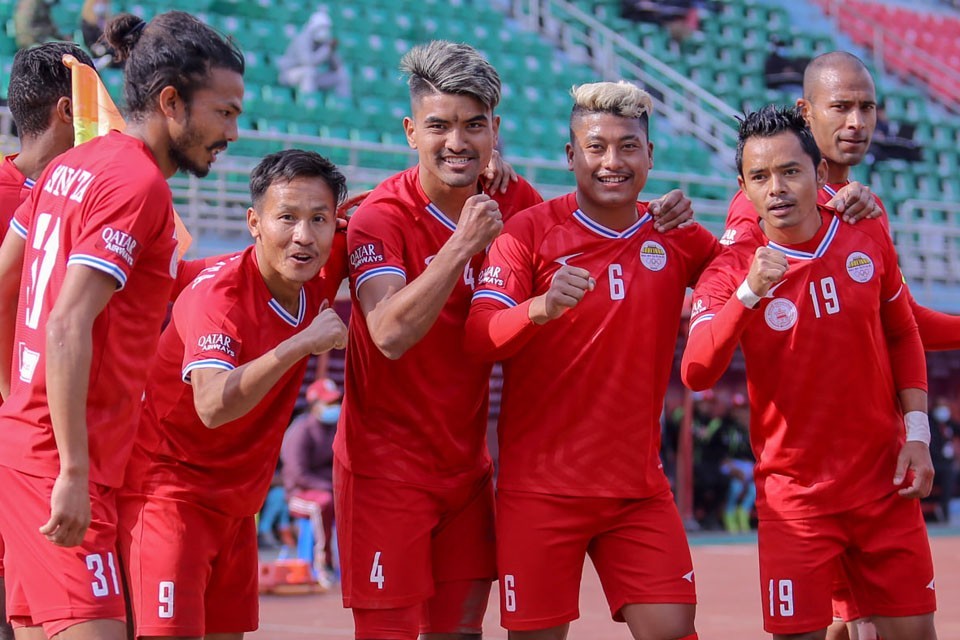 Jagajeet Shrestha of Army was adjudged the player of the match and received ten thousand rupees and a trophy. With this result, Three Star is in seventh position with seven points.

Meanwhile, Army are down to fourth position with 10 points courtesy of Sankata's 3-0 victory against Brigade Boys Club.

Sankata's Fode Fofana was declared Man of the Match. He received 10,000 rupees in cash and a trophy.

With this victory, Sankata has risen to the third position with 12 points from 6 games and is only two points behind the league leaders Machhindra. The defeated BBC is in 11th place with 5 points.