With the motive of attracting youth towards sports and to produce good footballers, the tournament is being organized as informed by convenor Abu Bakar Miya. The organizers are expecting the participation of almost 50 teams.

The tournament to be held at Macchapokhari football ground in Pokhara-13 is expected to have expenses upto eight lakhs, seventy-five thousands. 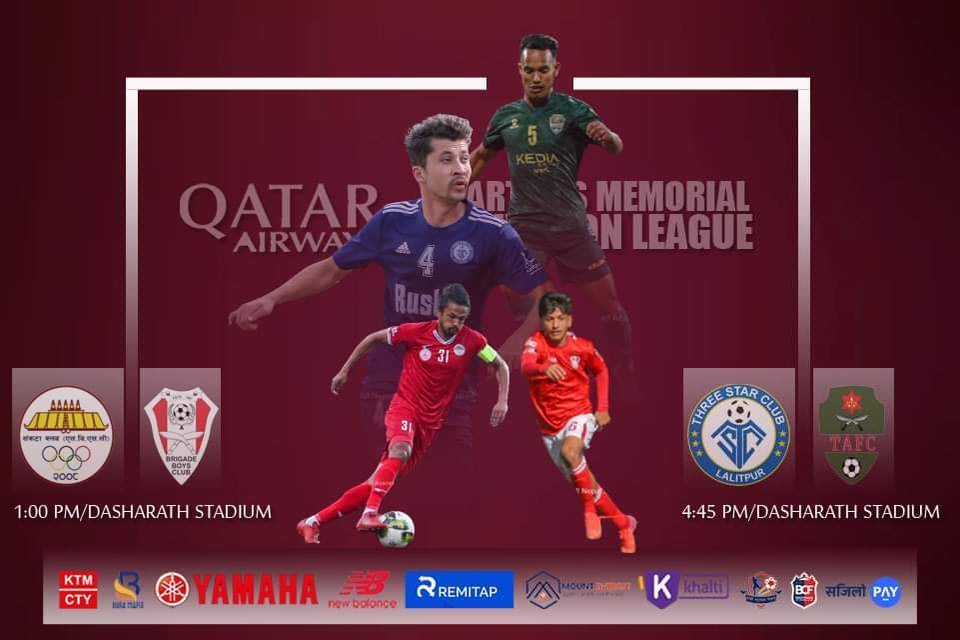