News Manang vs Machhindra: AFC Cup Qualification On The Line 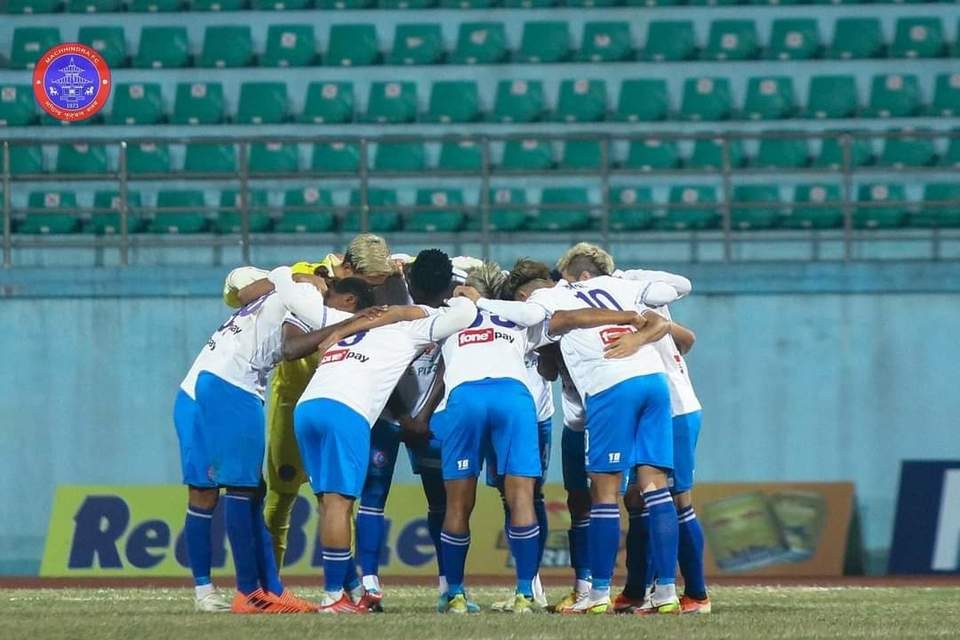 The big battle between the big horses of Nepali football, Manang Marshyangdi Club and Machhindra Football Club today won't be just for the three points as usual. This match will mean something more for both the teams.

As the team at the top of the table after the seventh round of matches will qualify for a continental journey in the AFC Cup qualifications, the battle of the top two will prove to be more fierce and competitive if it wasn't already.

Manang, today, can seal their place for the AFC Cup qualifications with a win. Manang are on 13 points while Machhindra are on 11. With just two games left for this mini race, if Manang can win today, they'll go five points clear of Machhindra and will be unreachable for them.

Meanwhile, Machhindra can climb to the top of the table with a win and will take matter into their own hands in the seventh matchweek.

Army, who are third currently, would wish for a draw today and the top two slipping up by any chance in the seventh matchweek to have any chances of finishing first at the end of seventh round of matches. But for them to finish first, they'll have to get three points in each of their next two matches.

This mini race for the berth at the AFC Cup will mean that both teams will be giving their all to make sure they take things into their own hands going into the seventh round. All in all, this match might be the most important match of the season for both teams. 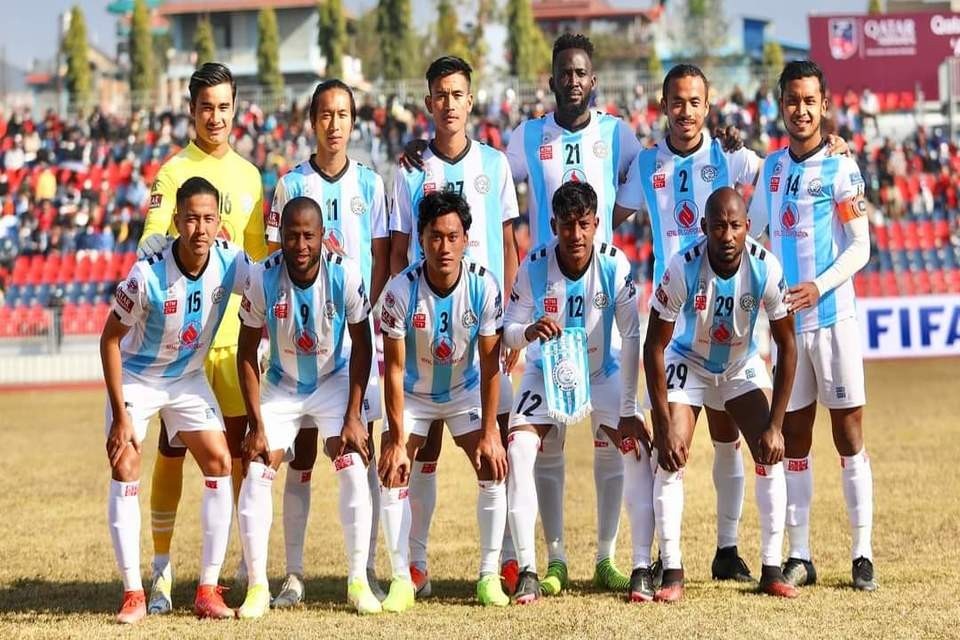