A team from the USA is set to participate in the Aaha! Rara Gold Cup this year.

The tournament which is set to run from  January 19 to 26  will have the Bhutanese Youth Sports Club Team participate in it.

The team will arrive in Nepal on December 9 and will set up a training camp in Itahari for 10 days, BYSC president Siva Humgain told GoalNepal.com.

He also informed that the selection process for the team is going on and will comprise players who once participated in the Major League Soccer draft.

BYSC president Siva Humagain said he was excited to take the team to Nepal for the gold cups. 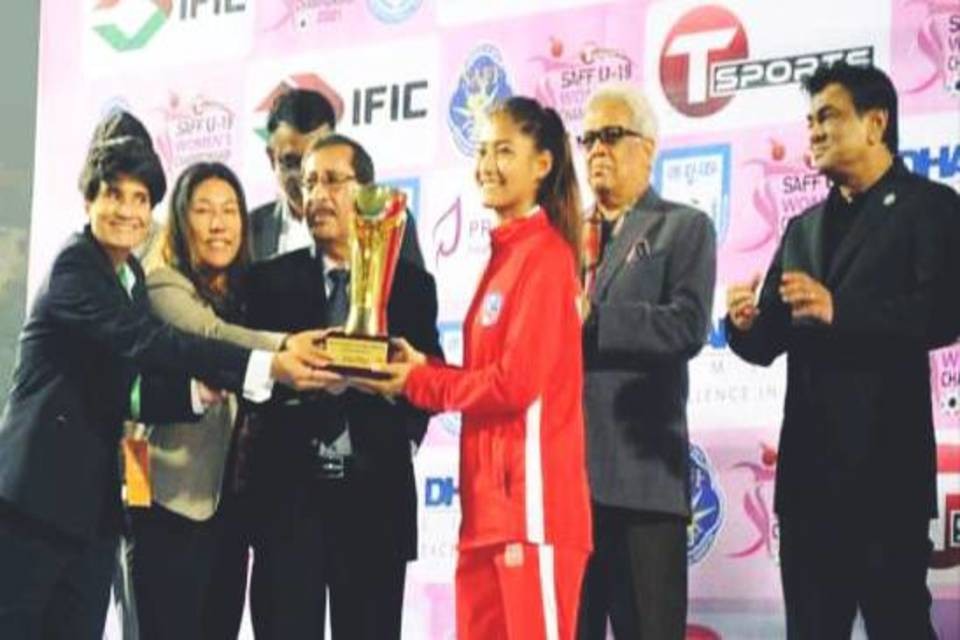