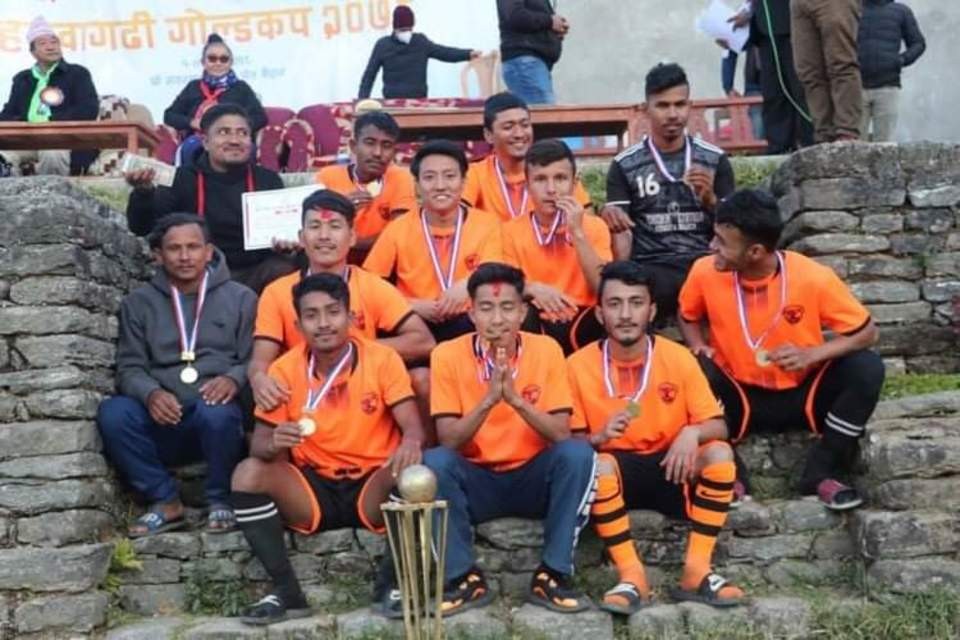 Abhishek BK scored the only goal in Ghodetar's victory. He ensured his team's victory by scoring in the added time after the designated thirty minutes in the first half. Previous A Division League: Himalayan Sherpa Register A Much Needed Win Over Brigade Boys Club
Next Bangladesh Splash A Dozen Goals On Sri Lanka And Make The Final 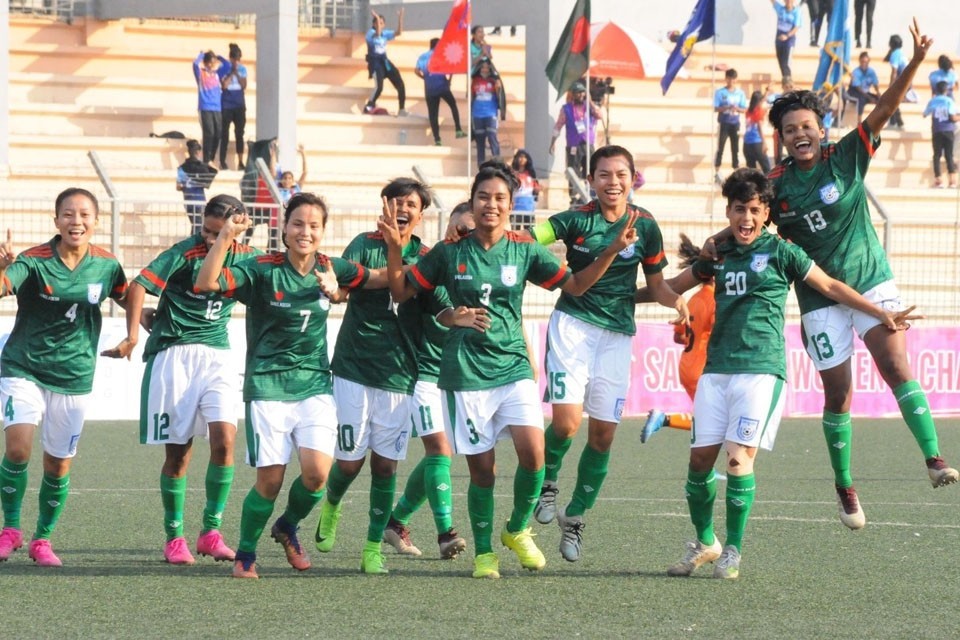