Two matches are all set for today in Martyr's memorial A Division league football tournament.

Both matches will be played at Dasharath stadium. 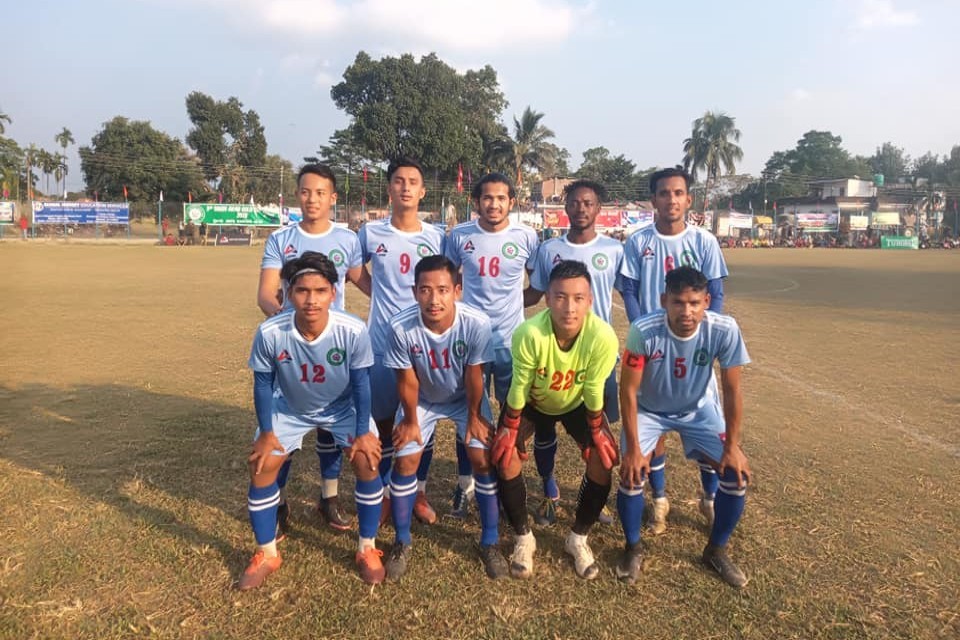