Sesehang Angdembe became the player of the match and received Nrs 10,000.

Here are the goals from the match: 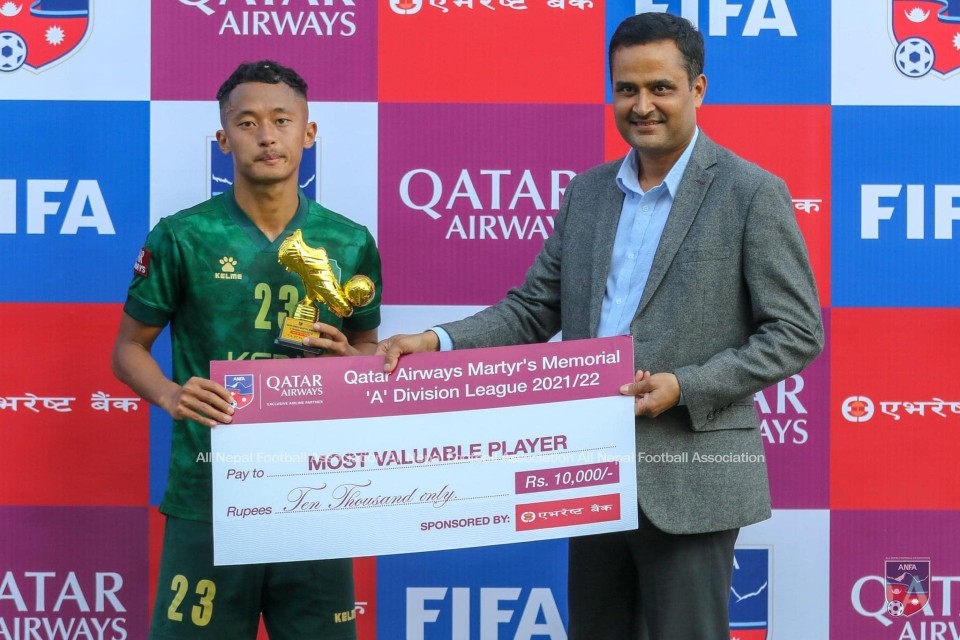