News MMC Starts A Division League With A Win 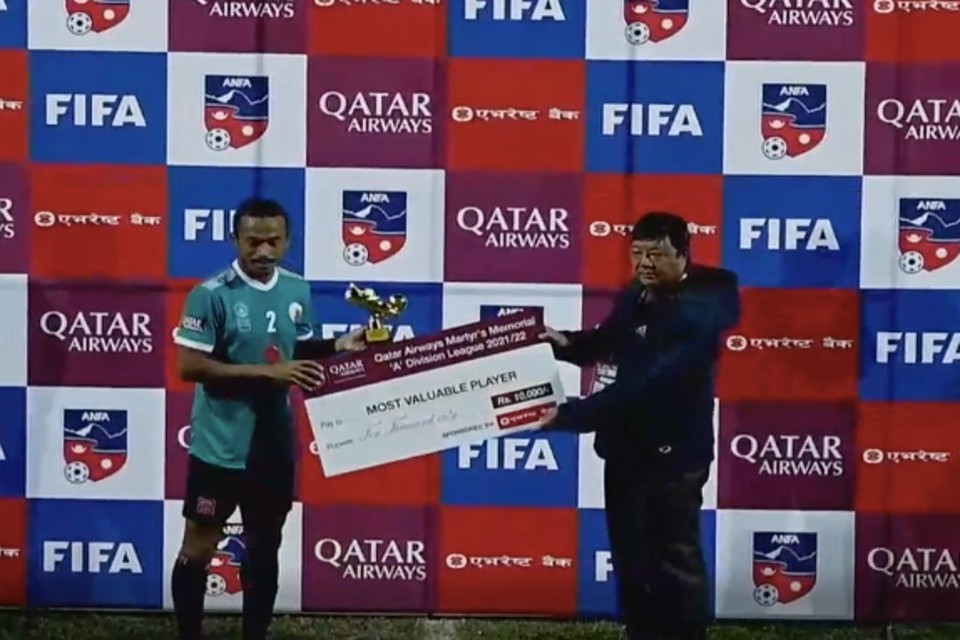 Dinesh Rajbanshi scored the match winner in 57th minute. He became the player of the match and received NRs 10,000 cash.

ANFA is organizing the league with 14 teams. The winning team will get Nrs 75 lakh.