In hindsight, the Under-23 AFC Asian Cup Qualifiers in Dushanbe, Tajikistan was a total and absolute debacle for Team Nepal much to our chagrin.

Whether or not you agree with my opinion, Nepal fell well short of expectations. They presented itself as a spent force and meekly bowed out of the tournament with little resistance. They had to endure lopsided defeats in every match.

The setback fully exposed Nepal’s vulnerabilities and weaknesses on all fronts of the game. The insipid performance came as a big surprise and was hugely disappointing.

Despite the presence of quality opponents, Team Nepal entered the tournament with hopes of churning out a vastly improved performance and achieving desired results.

Unfortunately, that did not materialize as they completely failed in their effort to go toe to toe with the polished and superior oppositions throughout the competition. The overall performance was nowhere to their level. They seemingly appeared dejected, disjointed, demoralized and unprepared.

After going down to Iran in the opener, Nepal’s attempt to bounce back was halfhearted, lacking direction, urgency, team dynamics and purpose.

Nepal concluded the competition with three straight defeats. In the final match they were drubbed 4-0 by Lebanon.  They conceded 14 goals and failed to score a single goal.

By and large, Head Bal Gopal Maharjan boys underperformed, struggled like never before and were outplayed and outwitted by the opponents in every department of the game.

In every match they looked subdued, uninspiring, disorganized and lackluster. They were unable to deal with oppositions’ technical flair, sharpness, aggression, pace and organized play. They failed to perform to their potential, reinvent themselves, find confidence, motivation and rhythm.

They were overcome with fatigue, complacency and mediocrity. And their performance level dipped in every match.

1.Inadequate preparation for the competition
Clearly, the team was ill prepared for the competition. By Coach Maharjan’s own admission the preparation was woefully inadequate. He said the preparation was impacted due to player's; unavailability who were on the senior team for the recently concluded South Asian Federation Football Championship in Maldives. All Nepal Football Association (ANFA) was well aware of the situation well in advance and should have worked out a preparation plan regardless. Instead the football association totally ignored the importance and need for timely and proper preparation, in a most egregious and irresponsible manner. It reminds me of the saying, by failing to prepare, you are preparing to fail.

As a result, the team had to face humiliation and ignominious defeats. This is a case of gross negligence and incompetence on the part of ANFA. When we have such incompetent and out of touch people in charge of ANFA, there is no reason to feel hopeful about the future of Nepal football.

2.Technically lagging behind
On the technical front, there is plenty of room for the team to improve collectively and individually. Based on their performance, they are lagging behind when it comes to efficiently and consistently executing basic technical skills, strategies and tactics. Also players have to develop a solid mindset and prepare themselves mentally in a much better way for the challenge.

3. Players physical characteristics must improve
In modern day football physical characteristics of players play a major role in a team’s success. They require agility, pace, endurance, energy, sharpness, strength and physical toughness to be successful. Players are lacking physical components. The right kind of training program is essential to maximize their physical conditioning and capabilities to help them maintain a high level of intensity and competitiveness throughout the match.

4.Team is weak in offense and midfield
Make no bones about it, offense and midfield continues to be Team Nepal’s Achilles heel. The team lacks natural strikers, midfielders and playmakers. There is an urgency to strengthen and solidify both areas if they are to stand a chance in future competitions 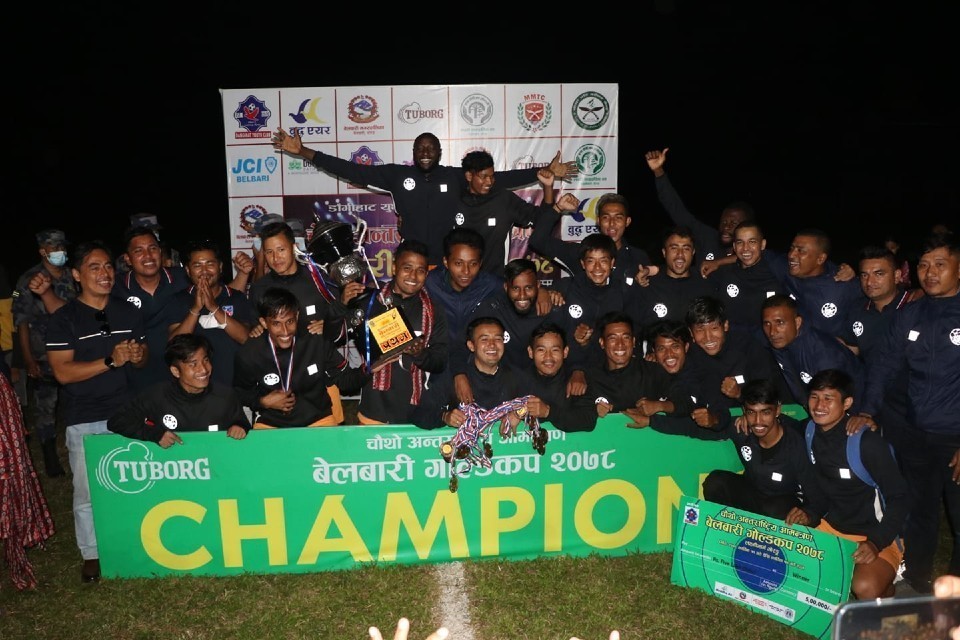 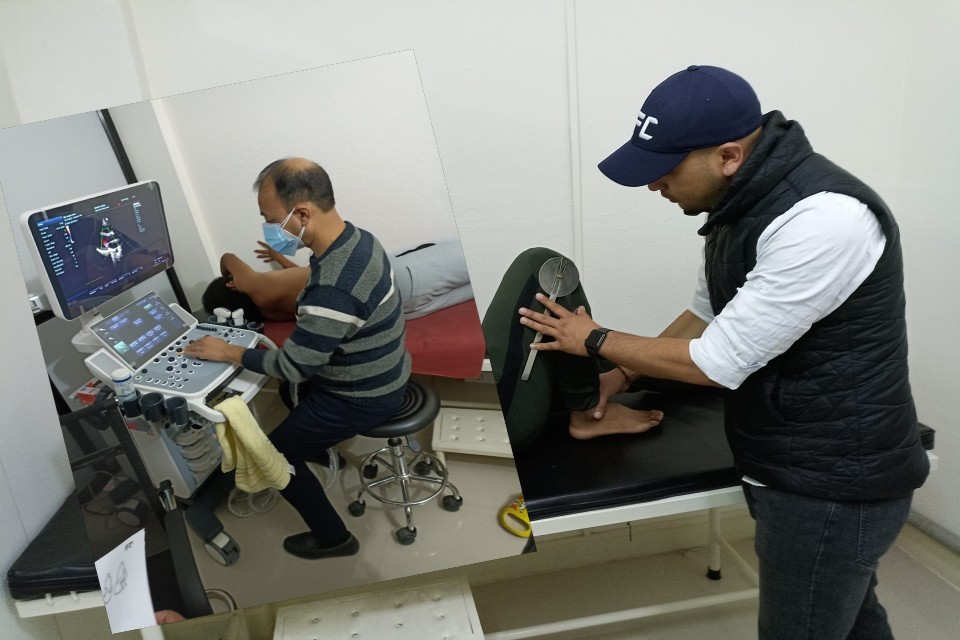