News Nepal U23 Ends AFC U23 Qualifiers With Another Loss Nepal U23 lost yet another match in AFC U23 qualifiers at Central Republic Stadium on Sunday.

Nepal suffered 0-4 loss at the hands of Lebanon.

Both sides had been eliminated by virtue of their earlier defeats in Group B, but Lebanon made sure they had something to show for their time in Tajikistan as Zein Farran helped himself to a double.

It was Farran who got the party started for Jamal Taha’s side, putting them ahead in the 26th minute, and the Al Ahed forward doubled the advantage two minutes after half-time.

The second goal kick started a dominant second half for the Cedars, who went further clear when Mohammad Nasser extended the lead to 3-0 in the 74th minute, before substitute Mohamad Haidar settled the scoring eight minutes from time.

Having run both Tajikistan and Islamic Republic of Iran close in their earlier matches, the emphatic win was reward for the effort shown by Lebanon throughout the qualifying tournament, while Nepal’s campaign ended without any points or goals to show from their three outings.

Later on Sunday, group hosts Tajikistan will meet Iran in Group B’s final match with three points on the night enough for either side to advance to next year’s Finals as group winners. 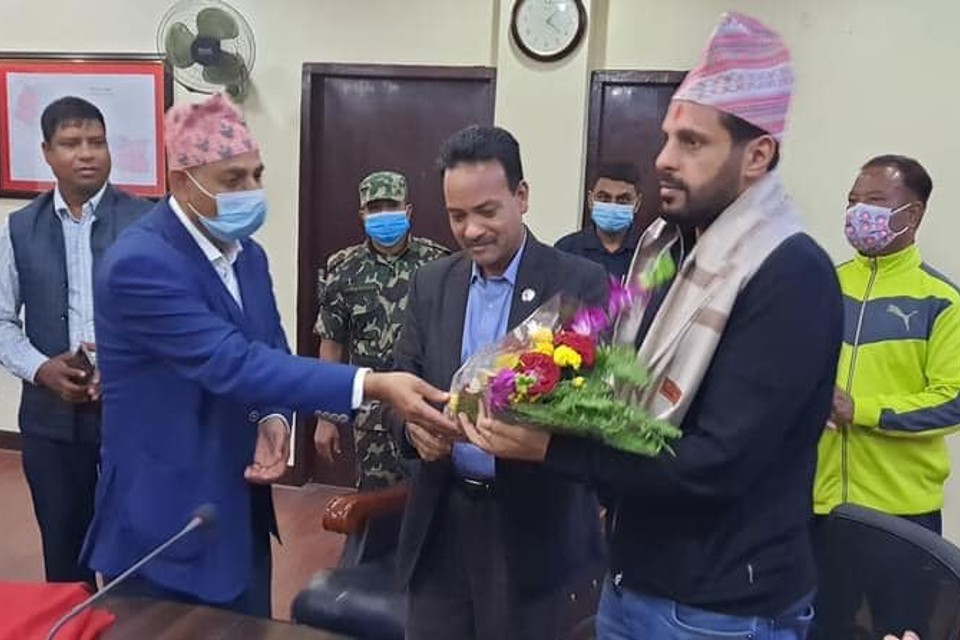