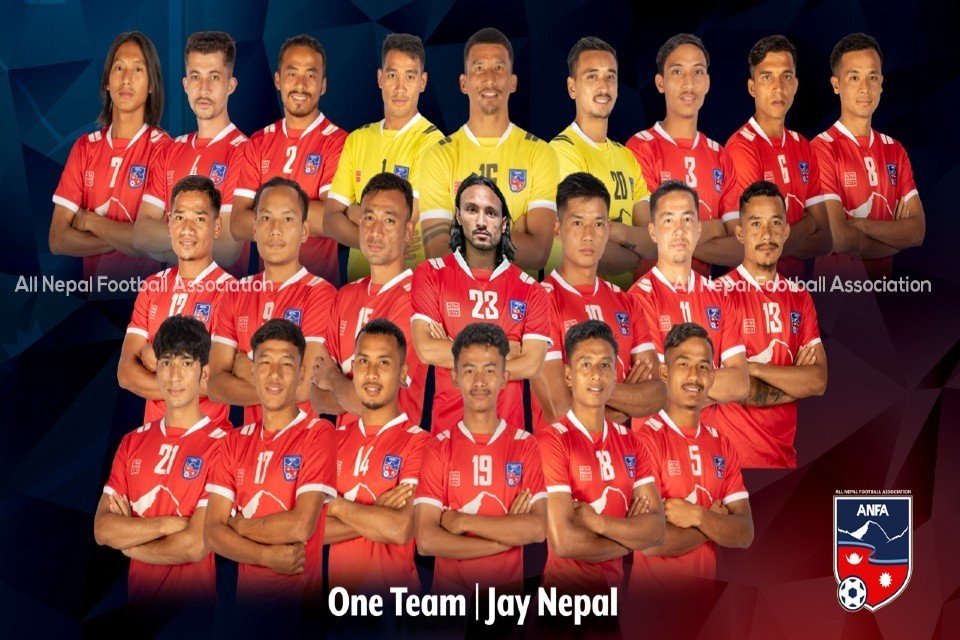 After several postponements, the 13th edition of the South Asian Federation Football Championship will kick off in Male, Maldives on 1st October, 2021.

The tournament was moved to Maldives, following Bangladesh's refusal to host the biennial tournament due to COVID-19 pandemic and lack of sponsors. This is the second time Maldives is hosting the championship. In 2008 Maldives and Sri Lanka had jointly hosted the tournament.

Unlike previous editions, the championship will be conducted in a round-robin format with the top two finishers contesting the final.

Understandably, the tournament has been hit hard and reduced to five teams- Nepal, India,Sri Lanka, Bangladesh and Maldives. Bhutan was denied permission to participate in the championship by its government because of COVID while Pakistan was forced to sit out the competition. Keep in mind, FIFA has suspended the Pakistan Football Federation because of third -party interference for an indefinite period.

India has had a stranglehold on South Asia’s marquee championship since its start in 1993, winning seven times. As always, going into the latest edition of the competition, they start as heavy favourites and are aiming to continue their winning ways in Male, Maldives.

Obviously, being the frontrunner, they will be under intense pressure to perform at high standards and meet expectations. They are most likely to face stiff opposition from determined opponents who are desperately trying to prove themselves.

No doubt, India is the highest FIFA ranked side and dominated the championship like no other team has, but certainly not invincible. No one disputes the fact that they are a hard nut to crack but can be beaten.Or they are beatable.The rest of the field does have the potential to upset the applecart.

Maldives has won the tournament two times. Forgetting not, they are the defending champions and had beaten India 2-1 for the title in 2018 in Bangladesh.

Likewise, both Bangladesh and Sri Lanka have crowned themselves champions once. Prior to leaving the South Asian Football Federation in 2015, Afghanistan won the tournament in 2013 at the cost of India.

Nepal, Pakistan and Bhutan have never won the championship. The third-place finish in 1993 is Nepal’s best result so far. The million dollar question is: Can Nepal break the jinx? It is a question we have been asking for a long time and will keep on asking until we get an answer. I find it hard to believe that Nepal has gotten nowhere close to winning the trophy so far.

Indeed, it is high time for Team Nepal to start winning and delivering results. They must prove to their doubters that they can win the championship.As things stand, they have a good shot at pulling off success.

I say this because they are competing with opponents of the same level in terms of footballing standards, skills,tactics,approach and physical attributes. In other words, the teams are evenly matched in every department of the game. In my opinion, it is a wide open tournament. The outfit that plays consistently and with a purpose has a better chance to triumph, it's as simple as that.

To be fair, in his capacity as Head Coach,Abdullah Almutairi has done everything to pick the best team for the championship. Since he took over the national team, the Kuwaiti Coach has been bold, aggressive, and assertive in his approach when it comes to building the team for the regional championship.

He has brought high expectations, but ultimately results matter to transcend those expectations. He faces a big challenge, no doubt. He strongly believes that the best way to play and win matches is through an attacking style of football, regardless of who the opposition is.

He has picked a young, exciting squad and a roster filled with talent. It is a perfect blend of experience and youth, including a handful of promising rookies. Coach Almutairi's squad is packed with 11 midfielders alongside 5 defenders, 4 forwards and 3 goalkeepers.

Given the large number of midfielders, it seems the team will adopt a more aggressive offensive strategy. That said, the biggest concern for Nepal is offense. As a matter of fact,it has proved to be the team’s Achilles’ heel over the years. They have been plagued by poor finishing and inability to score goals. That was evident again against India in the two friendlies recently.

It is all about mastering the fundamentals of building the right chemistry on the attack and consistently scoring goals.At the end of the day no matter how well you play, you need to win.To win, you have to score goals.

The offense has to step up and must translate scoring opportunities into goals.There is absolutely no room for missed chances. Otherwise,it may not bode well for the team. Taking into account Team Nepal’s preparations for the championship and recent performances and results in international outings, there is reason to feel optimistic about Nepal’s chances. By and large, the overall performance level has improved, however, there is certainly plenty of room for improvement.

Mixed results have been the story for Nepal in the four friendlies against India, Al Bida Sport Club, Qatar (B Division side) and Oman. The team’s big loss to Oman in particular exposed vulnerabilities and weaknesses in the team. Coach Almutairi must address his team’s weaknesses in the best possible way, and get players recharged and set the ball rolling in the right direction.

It is important that he gets his team selection and strategies right going into the crucial opener against Maldives. Nepal has to get off to a flying start and cannot afford to get complacent at any point of the game.

A good start and early momentum is key to Team Nepal’s success. They face a formidable opponent in Maldives who have home-field advantage. They must go into the match with a winning mindset and strive to be the best.

Players have to stay laser focused on achieving success. They must peak performance, come out of the gates firing on all cylinders and give their all out on the pitch to knock off the home team.

On the whole, Team Nepal must work as a brilliant cohesive unit from back to front, getting everyone involved. Furthermore, it is necessary for them to play with absolute consistency, positive approach and aggressively go after their opponents throughout the competition. They have to display unbeatable determination, fighting spirit and grit to do the job at hand.

Team Nepal skippered by highly experienced Kiran Kumar Chemjong must rise to the occasion, put the winning pieces together and deliver the goods, if they hope to end the tournament in a blaze of glory. 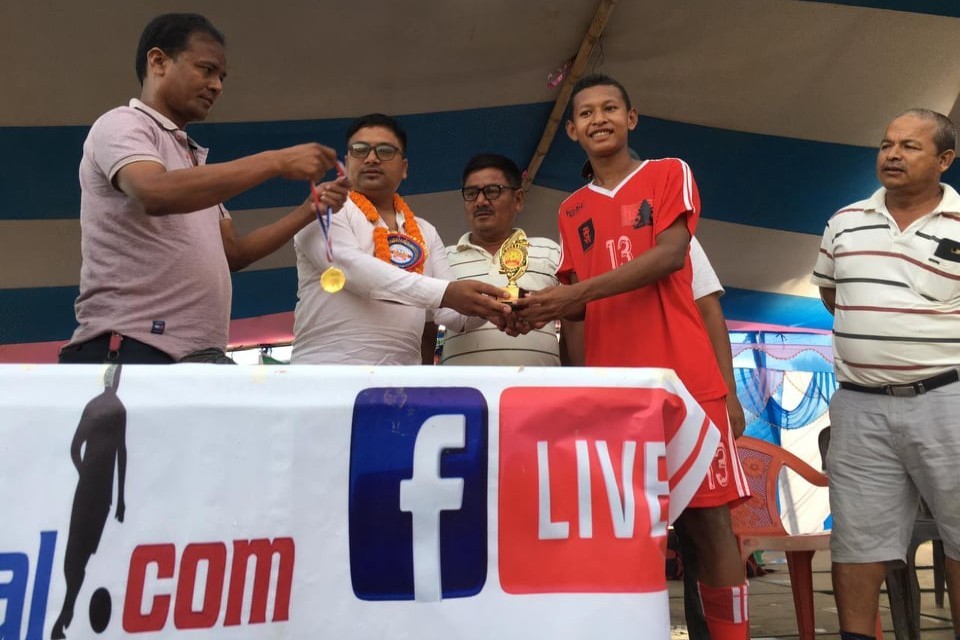