In the second match, Shankhamul Futsal played 2-2 draw against Sports Castle. Bhison Gurung became the player of the match.

10 teams are taking part in the event, which has a winning purse of NRs 10 lakh. 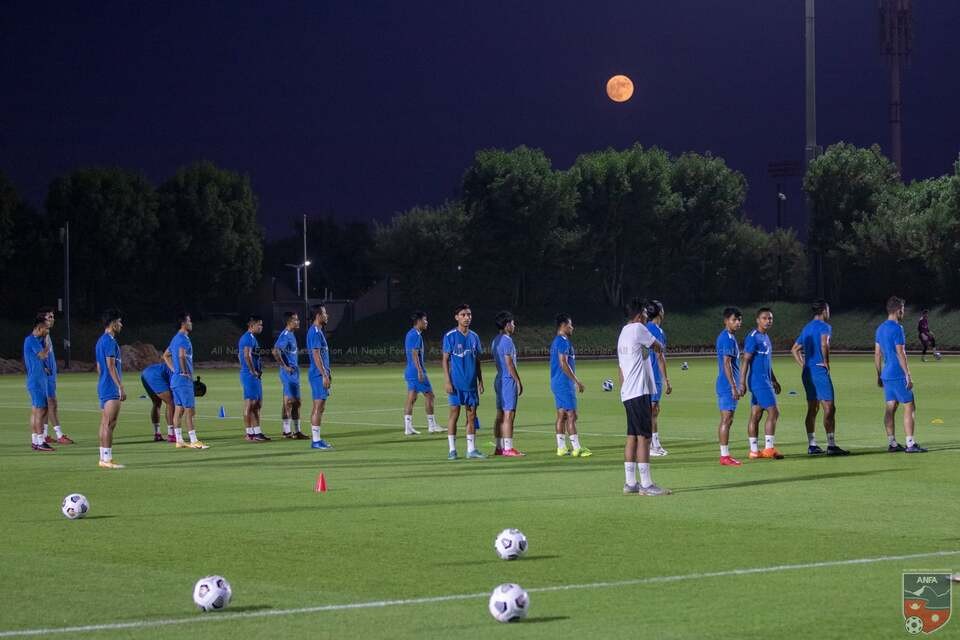 Previous ANFA Officially Confirms Oman Friendly Match Ahead Of SAFF Championship 2021
Next SAFF Warm Up: Maldives Beats Qatari B Division Side In A Friendly Match 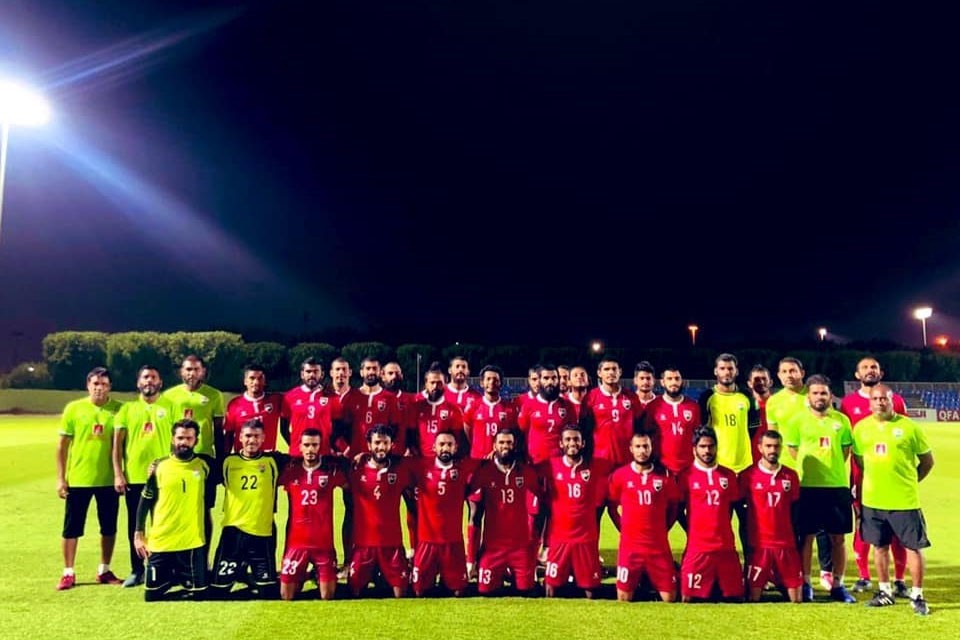 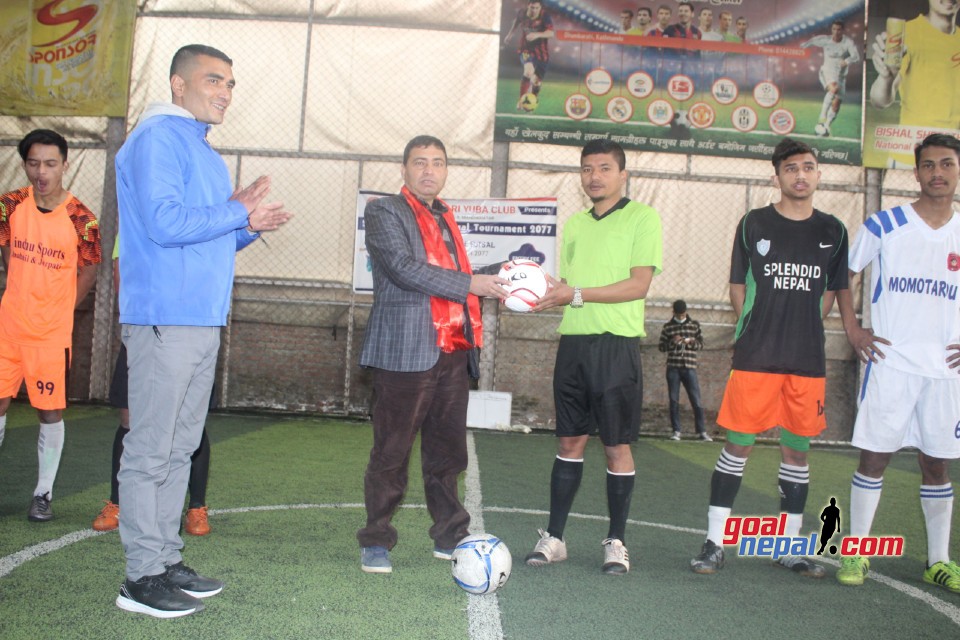