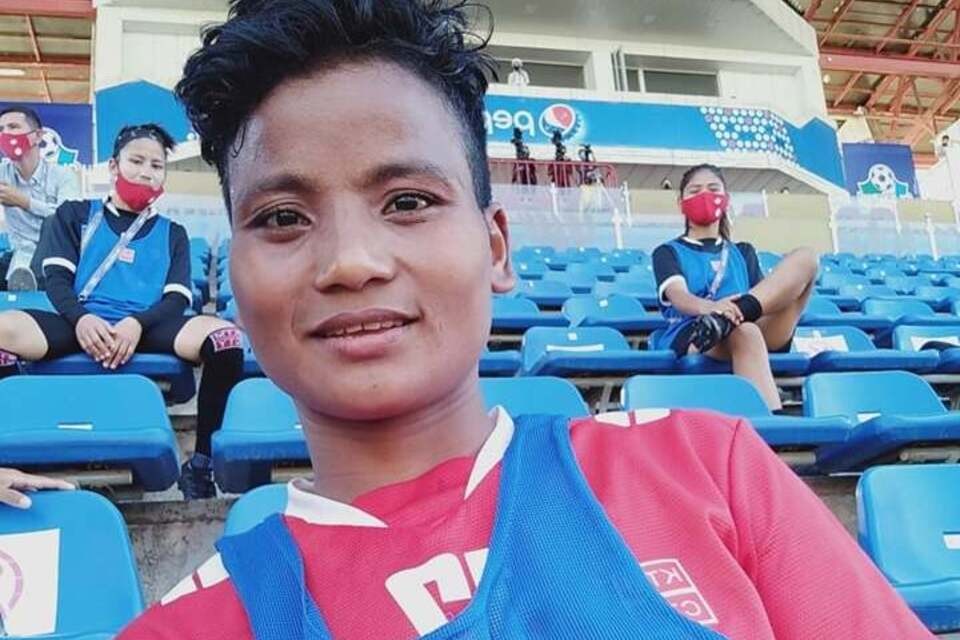 Chaudhary, the goal scorer for Nepal, sustained injury in 40th minute of the AFC Asian Cup qualifying match against Philippines which Nepal lost 1-2 in Tashkent, Uzbekistan. She was replaced by Anita Basnet.

Coach Phillips said, "Injured Bimala is up and walking, which is a sgood sign".

Nepal will now play against Hong Kong on September 21 and they must win the match to remain in the fray.

Only one team will go to the final round to be played in India next year.