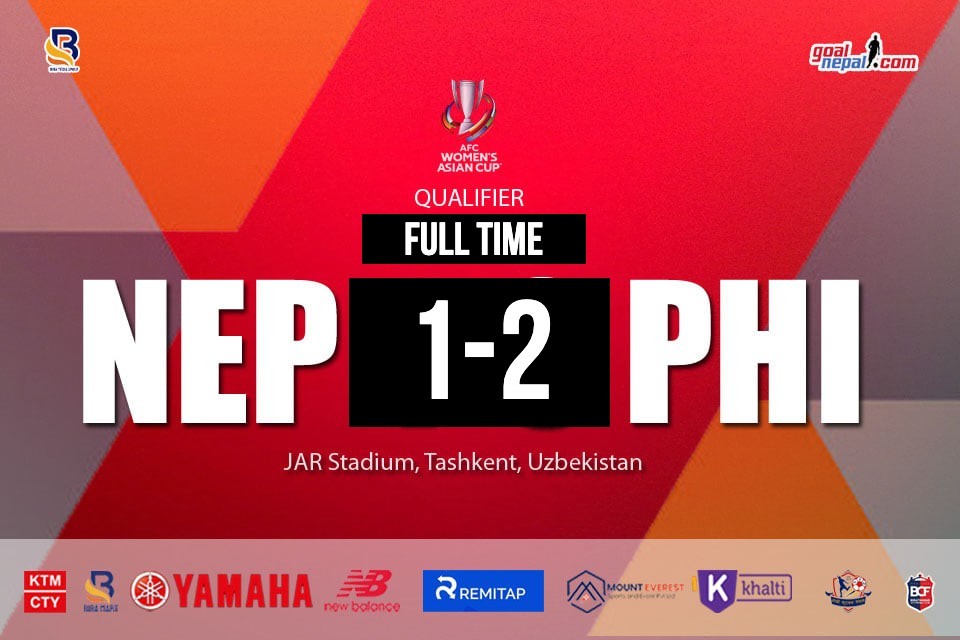 Bimala Chaudhary had put Nepal ahead in 10th minute utilizing a cross from Gita Rana but they conceded an equalizing goal in the 89th minute through Tahnai Annis. Camille Wilson made it 2-1 thanks to nervous Nepalese defense line in 90+1.

Nepal are ranked 101 while Philippines are ranked 65th in FIFA world ranking.

Nepal played rock solid defensive game throughout the match. Gita Rana and Amrita Jaisi were superb in the back line who thwarted the attacks from Philippines.

Sadly, goal scorer Bimala Chaudhary was stretechered off due to injury in 40th minute. Experienced Anita Basnet replaced her.

Cheli will now play against Hong Kong on September 20. One

India is hosting the AFC Asian Cup next year. 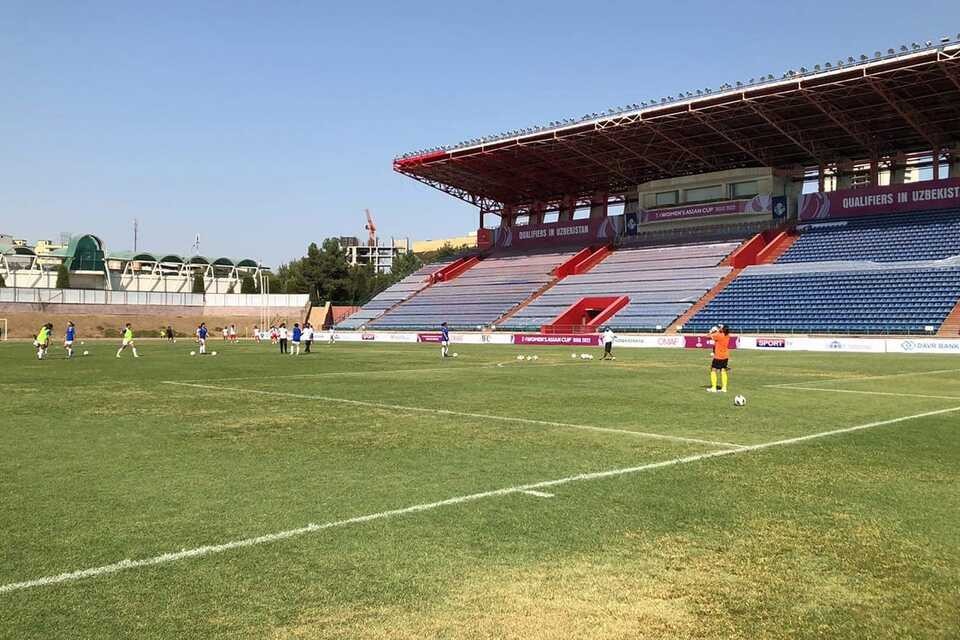 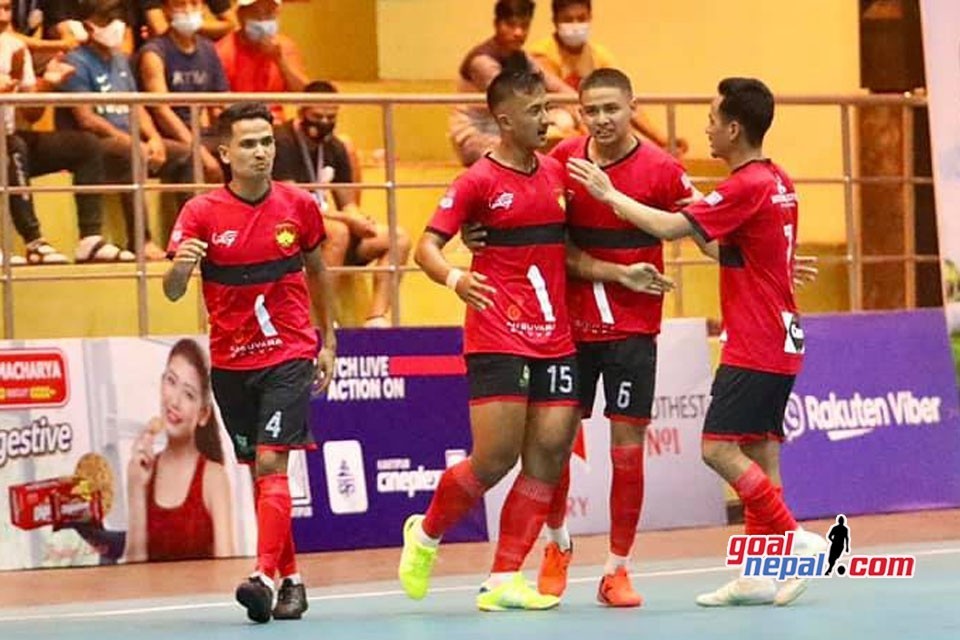