The tournament was organized by Intra foundation USA. 12 teams took part in the event. 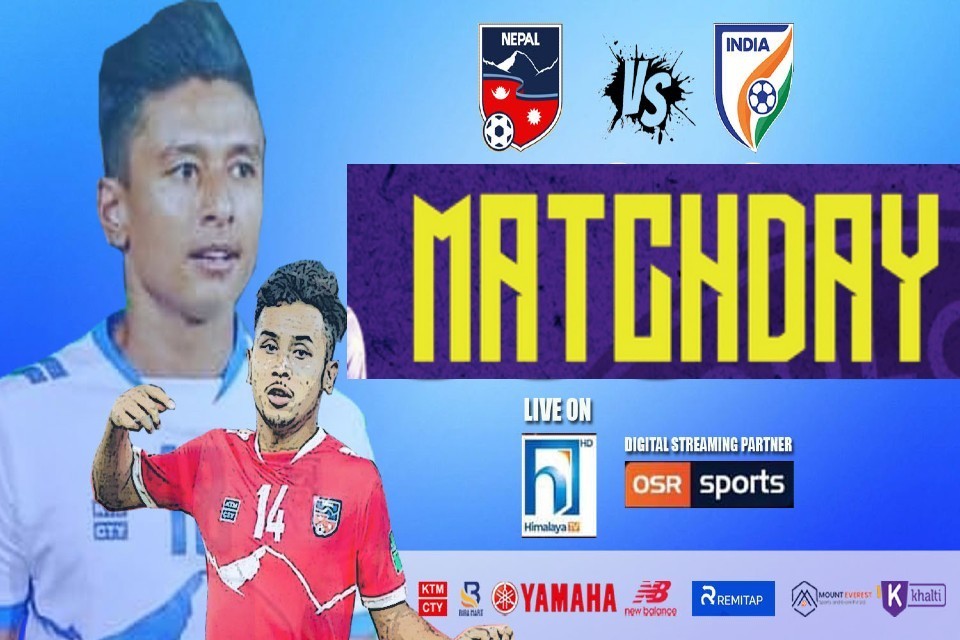