Despite changing of the guard a few years ago, the face of ANFA remains unchanged to this day,unfortunately. As a result,Nepal football is in a sorry state of affairs and lagging far behind in development and international football.

The so called executives who run the football body are largely responsible for the plights of football in the country.
Besides,there always has been a clear lack of responsibility,professionalism and honesty on their part.They are shamelessly engaged in politics of petty personal self-interests and ruining football.

To further compound matters,the government has remained a mute spectator all along.They just don't give a damn.
The end of over two decades of Ganesh Thapa’s presidency and ANFA’s takeover by the new leadership brought renewed optimism in Nepal football. However, contrary to expectations, ANFA’s top brass Mr.Karma Tsering Sherpa who served as one of the vice-presidents under Mr. Thapa has turned out to be incompetent and a huge disappointment.

Things are not getting any better under his leadership. He is guilty of following the footsteps of his corrupt and failed predecessor. Mr.Sherpa has presented himself as a very weak leader when it comes to governance,vision, control and decision making. He is doing a very poor job.

Insiders say that he has been reduced to a rubber stamp President. The man in charge is none other than General Secretary Mr. Indra Man Tuladhar who is pulling the strings. Let us not forget that Mr. Tuladhar held the position of Chief Executive Officer in Mr.Thapa and later Mr. Narendra Shrestha led ANFA.

They are blatantly protecting and advancing their vested interests that are divisive, damaging and polarizing at the expense of Nepal football.

This has resulted in bickering,discord,conflicts and division among ANFA members.Mr.Tuladhar and company have sidelined, isolated and marginalized fellow members who are not on the same page anymore.In other words,they are corrupting the football association in their own ways.

Mr. Sherpa has turned a blind eye to the goings-on. As a matter of fact, his hands are tied by the Tuladhar faction. He never raises any objections and has endorsed the group with the sole objective of protecting his position.

Mr. Sherpa’s leadership has been marked by broken promises, scandals,controversies,mismanagement and failed policies.

He has failed miserably on all fronts. He had fallouts with his close allies Mr. Nabin Pande and ANFA VIce President Pankaj Bikram Nembang.

It may be recalled that the trio had forged an alliance against the former ANFA President Mr.Thapa. First, it was the departure of Mr.Pandey from the football body.He has turned into a vocal and fierce critic of Mr.Sherpa.

Likewise,ANFA VP Nembang’s relation with Mr.Sherpa has turned sour to the point he can’t take it anymore. Mr. Nembang has publicly questioned his leadership style and competency.He has been critical of him and holds him responsible for throwing ANFA into disarray.

There has been a spate of controversies off the field lately further exposing ANFA’s maladministration.The latest is the ongoing drama revolving around the national team Head Coach Kuwaiti Abdullah Almutairi’s resignation.

As per the report, the Kuwaiti unhappy over an alleged tirade directed against him by ANFA Vice President Nembang is seriously considering resigning from the Head Coach position. On the other hand, Mr. Nembang denies making the so called reported disparaging comments about the coach and says it is a conspiracy against him. An emergency ANFA Executive Committee meeting was summoned to address and resolve the feud. In a complete disregard for decorum and civility, the Kuwaiti coach stormed out of the meeting before it was over.

Mr. Nembang demanded that disciplinary action be taken against the coach,but ANFA President Sherpa refused to do so.
Mr. Sherpa maintained that doing so could sever ANFA’s ties with Qatar Football Association(QFA).He made it very clear that it was unthinkable for this to happen.

QFA had sent the coach to Nepal free of charge for a year. Also, in protest Mr.Nembang had left the meeting calling the President’s decision timid and unacceptable. Discipline is something that must never be compromised regardless. Violators cannot be let off scot free.

ANFA has made a mockery of itself by shifting the responsibility(to resolve the dispute) to the Ministry of Sports.

How could they forget that it is their duty and responsibility to deal with the problem and make a decision.It was/is an absolutely ridiculous decision. This clearly underlines Mr. Sherpa’s lack of leadership and ability to provide direction. His
unholy alliance with Mr.Tuladhar’s faction is a huge blunder and a sign of weakness and desperation.

Prior to the Emergency ANFA Executive meeting,repeated calls to hold an Executive meeting to discuss the current state of Nepal football and policy matters were ignored by Mr. Sherpa for some inexplicable reasons.

ANFA VP Thapa held Mr.Sherpa accountable for the dissension within the football body and demanded his resignation.
Also, ANFA VPs Bir Bahadur Khadka and Shixit Parajuli have distanced themselves from Mr.Sherpa. They have accused him of poor leadership and failure to maintain integrity and unity in the football association.

Keep in mind, we have reached a point of no returns.We need honest, committed and real professionals to manage and run ANFA smoothly. In fact,good governance is a prerequisite for the smooth running of administrative machinery.

Also, there is a need for a watchdog that investigates and reports on ANFA executives' wrongdoings to ensure they do their job.Otherwise,nothing will change, and Nepal football will continue to be held hostage by ANFA. 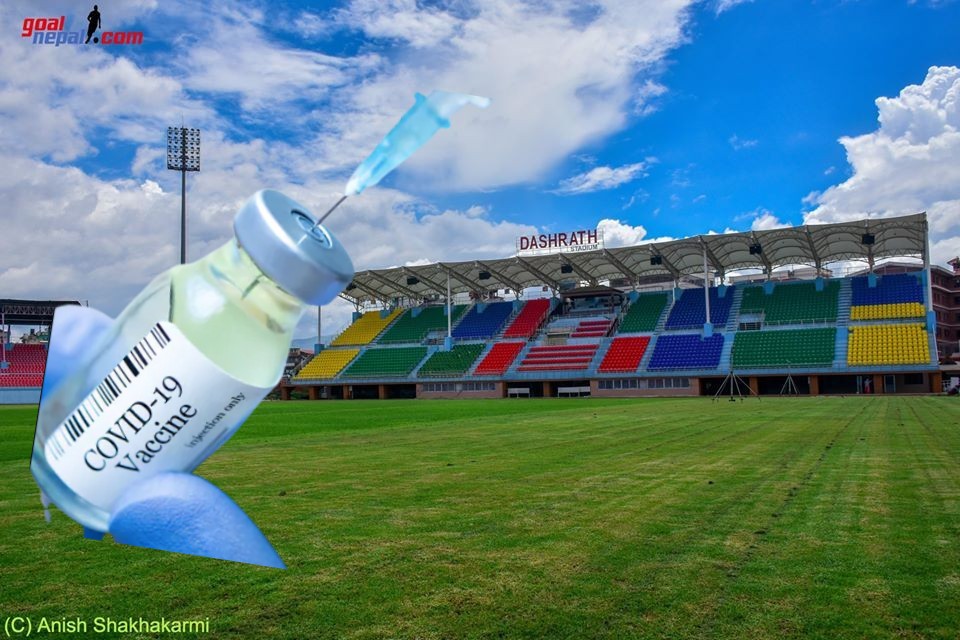 Previous Vaccinated Football Fans To Get Entry For Nepal Vs India Series ?
Next ANFA Confirms National Team Camp In Pokhara; Starts From Wednesday 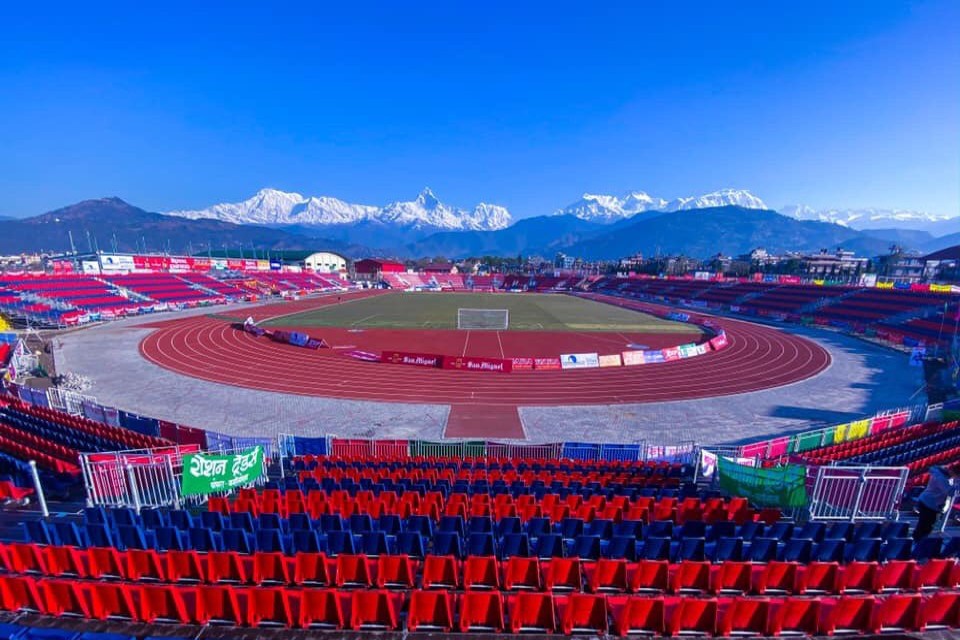