He said he had resigned from the post because it wasn’t right decision to stay in the post after ANFA had amended the statutes on Magh 26, 2077. The amendedment had scrapped all nominated posts.

ANFA had made several appointments to make the officials happy.

He also expressed his dissatisfaction over the decision of ANFA diverting VP-coach issue to sports ministry. 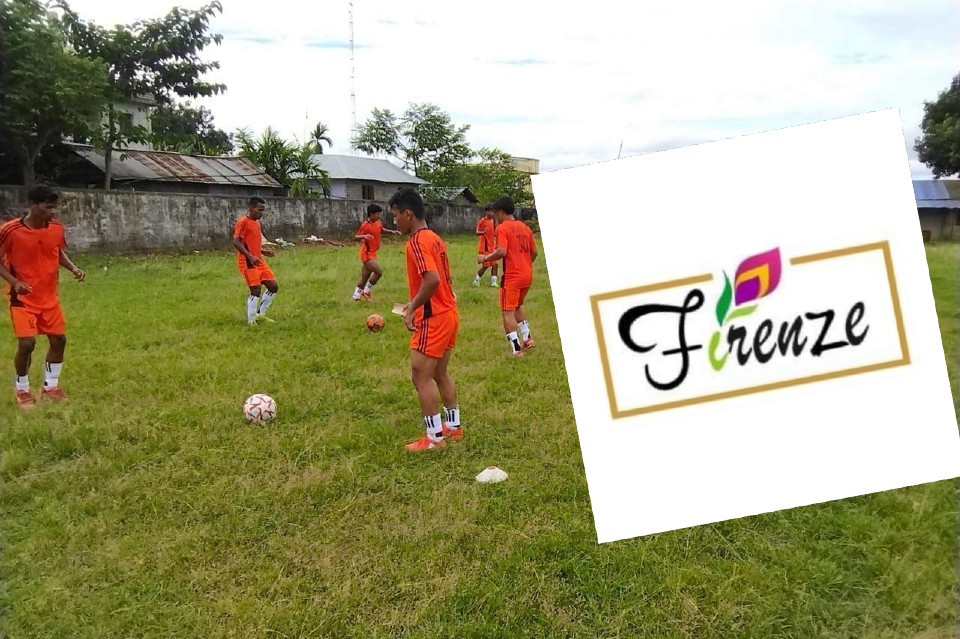 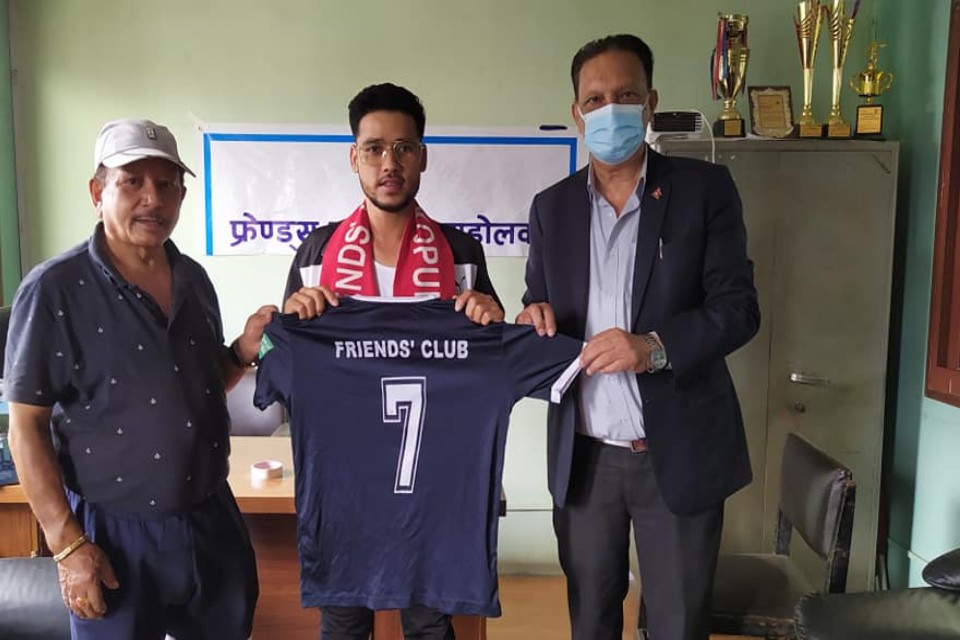