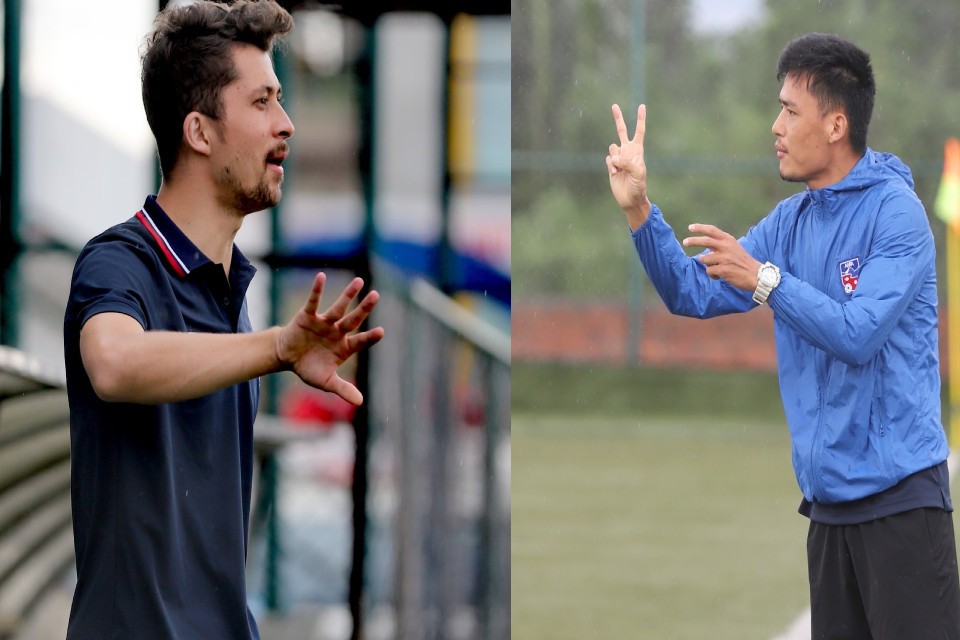 Defender Ananta Tamang and Midfielder Bikram Lama handled the match as a coach.

Nepal is preparing for SAFF Championship, which is expected to host by Bangladesh in September. Previous Friendly Match Between National Team Members: Ananta Team A Vs Bikram Team B - LIVE
Next Nepal Internationals Request ANFA Not To Stop The League !