Team is under preparation for upcoming SAFF Championship and for AFC Asian Cup qualifiers.

Bikram Lama is still in squad though he is recuperating after knee surgery. He will be included in the team if he is fit by the final selection date. 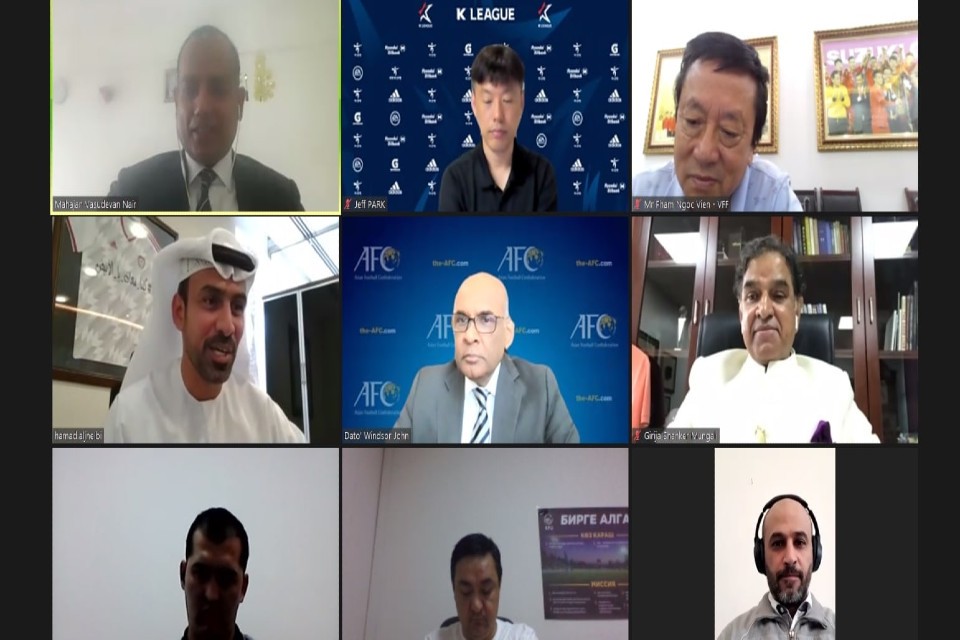