The club has signed a contract with him for a league period. Monetary deals haven't been confirmed from both sides.

ANFA is planning to host Martyr's memorial A Division league from September 19, 2021.

14 teams are going to take part in the league. 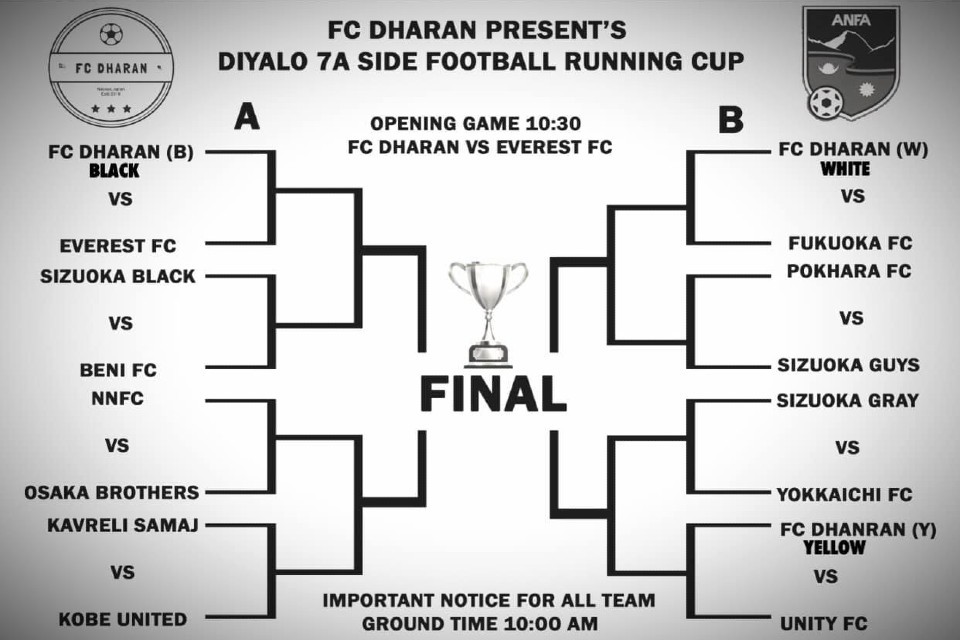