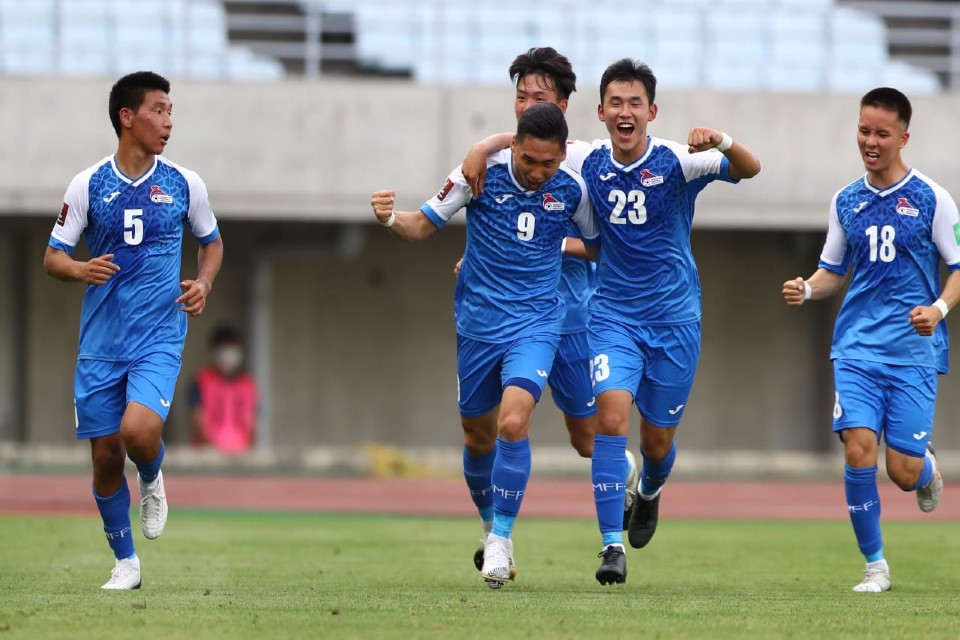 The result is a setback for Kyrgyz Republic who missed out on the chance to go level on points with regional rivals Tajikistan in second and saw Mongolia avenge their 2-1 defeat in the first meeting between the sides in October 2019.

While Mongolia’s focus will now switch to the next stage of qualifying for AFC Asian Cup China 2023, Kyrgyz Republic will return to Yanmar Stadium Nagai to face Myanmar on Friday, before signing off their Group F campaign four days later against hosts Japan in Suita.