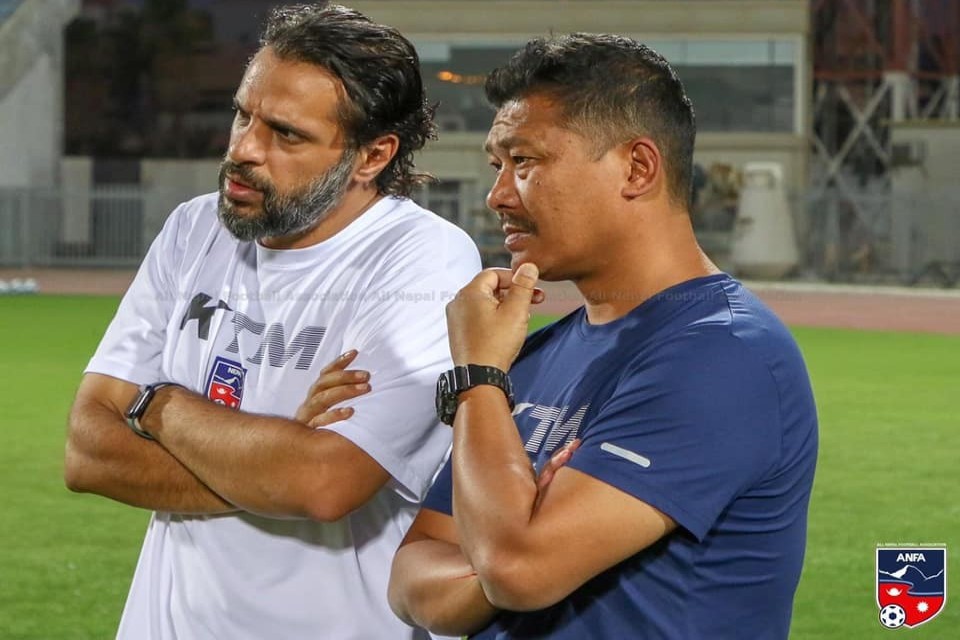 Anjan Bista and Nawayug Shrestha scored apiece for team Nepal. Coach AA is determined to prepare the team for future as he is working with so many young players.

Nepal will now play against Jordan (June 7) and against Australia (June 11) in Kuwait City. 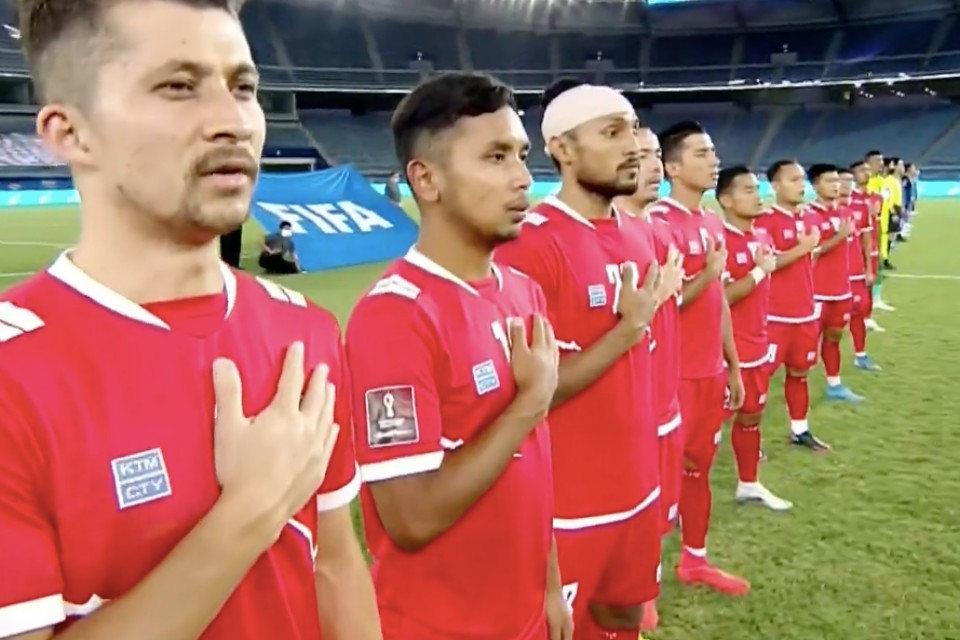 Previous Nepal Beats Chinese Taipei To Keep Their Hopes Alive For AFC Asian Cup 2023
Next Nepal Coach AA: My Boys Need To Fight More, Every Second In The Field