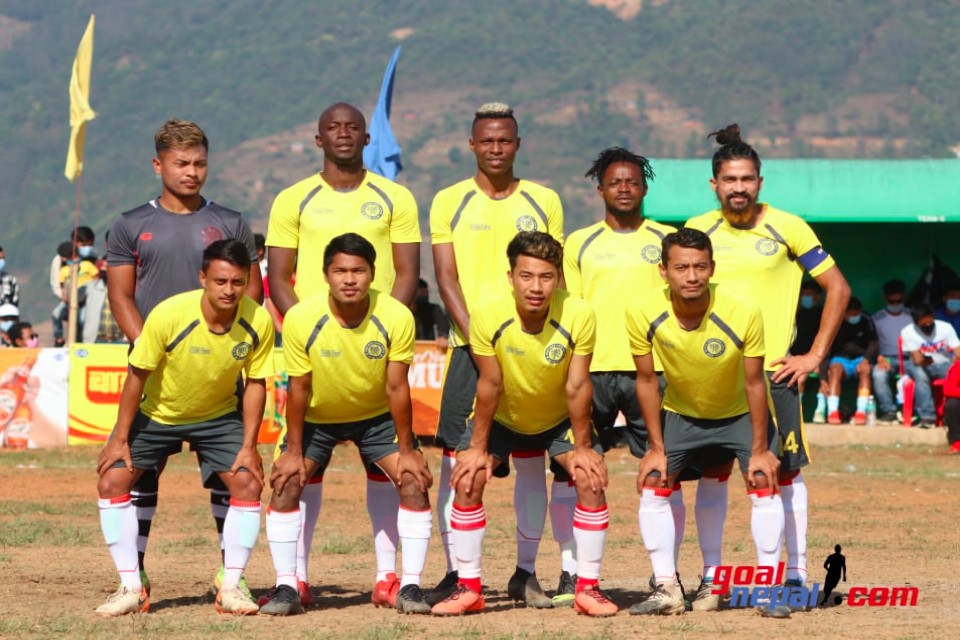 Both teams played 1-1 draw in regulation time before inviting a spot kick battle.

Pepe from Gorkha Boys became the player of the match.

The champions of the event will get NRs 5 lakh. 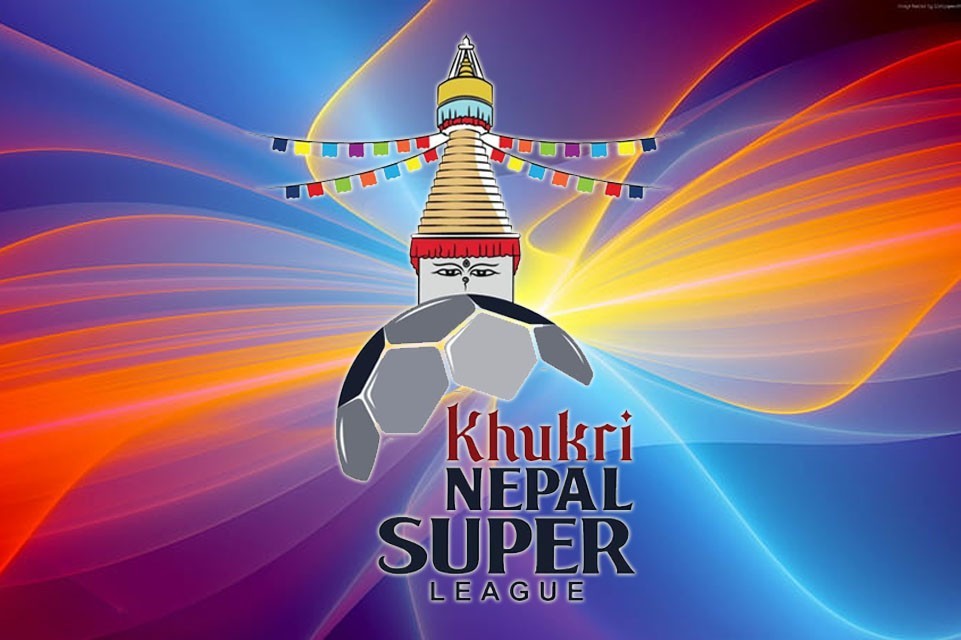