Army will now play against Bengaluru FC on April 14 in Goa. 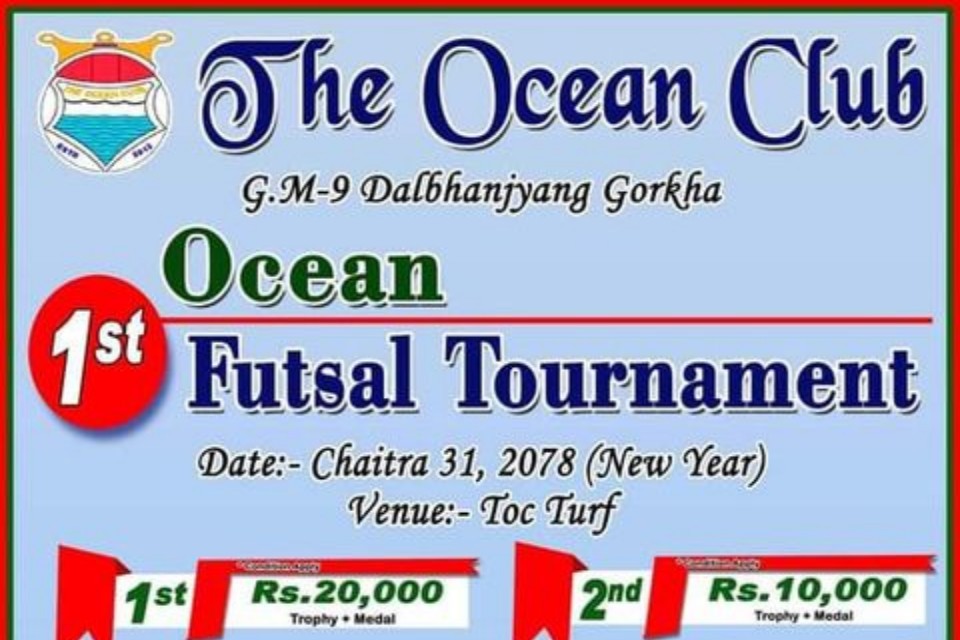