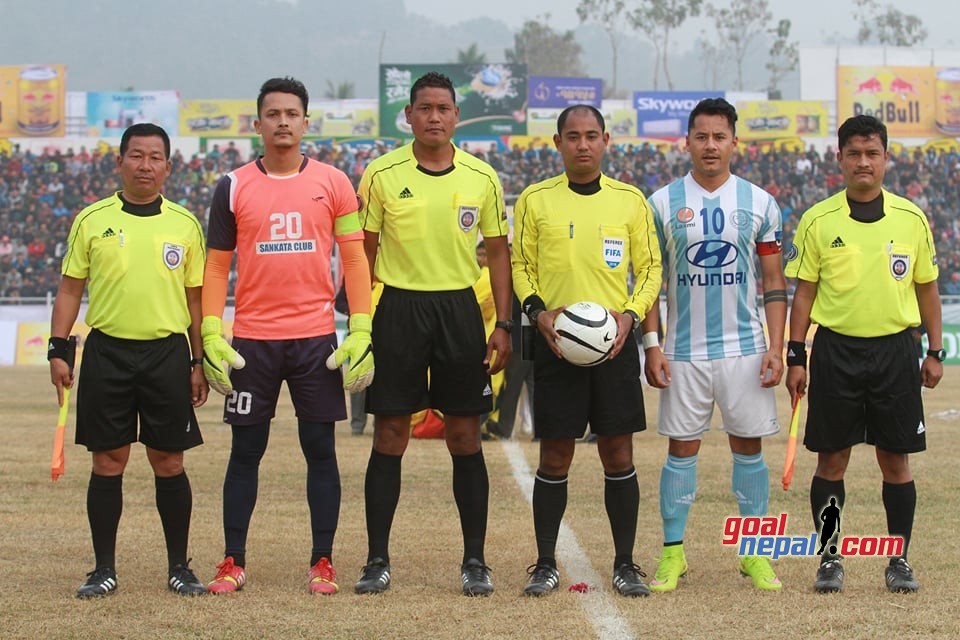 Man of the match Ernest scored the match winner for Sankata in 75th minute. He received Rs.10,000. Sankata will meet the winner of Nepal Police Club Vs Kakarvitta Football Training Centre in the semifinals on February 5. 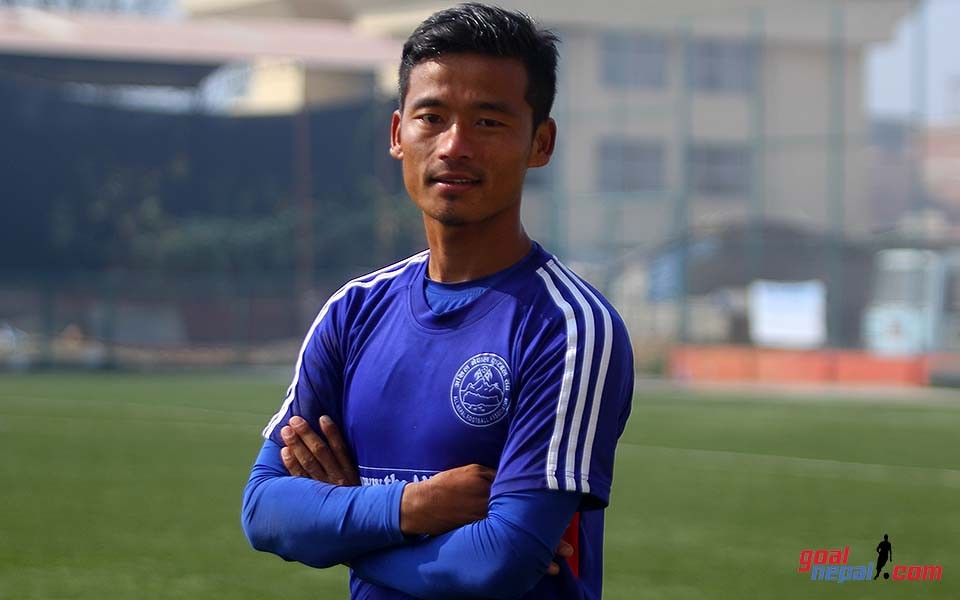