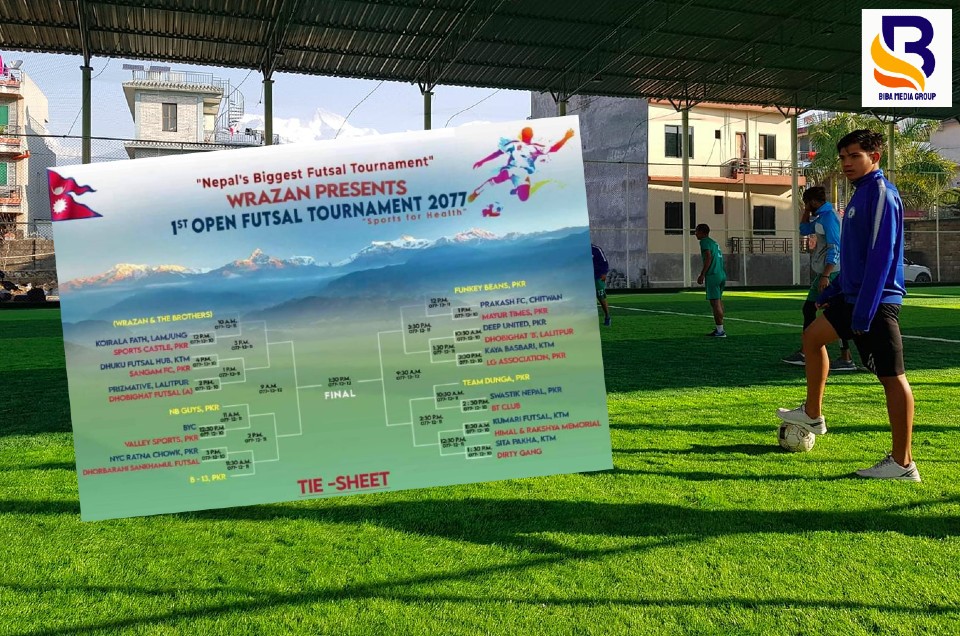 The matches will be beamed LIVE on its social media platform from Tuesday.

A 3-day event - which will be played at Sports Castle, Pokhara - is featuring 28 teams.

The championship has a winning purse of NRs 3 lakh. Runners up team will get NRs 1,50,000.

The MVP of the tournament will get NRs 25,000. The best goalkeeper and the rising player will get NRs 10,000 each.

Biba Media Group CEO Bikram Thapa said his team was excited to stream matches LIVE on the social media platform to reach out to many Futsal fans.

Organizers Wrazan said they were happy to join hands with BMG for the streaming. 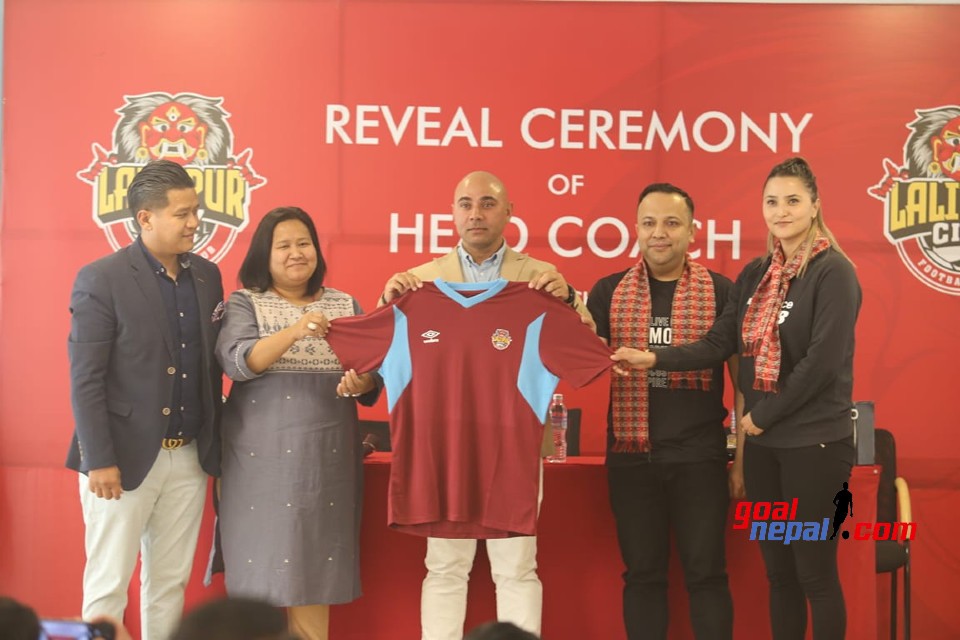