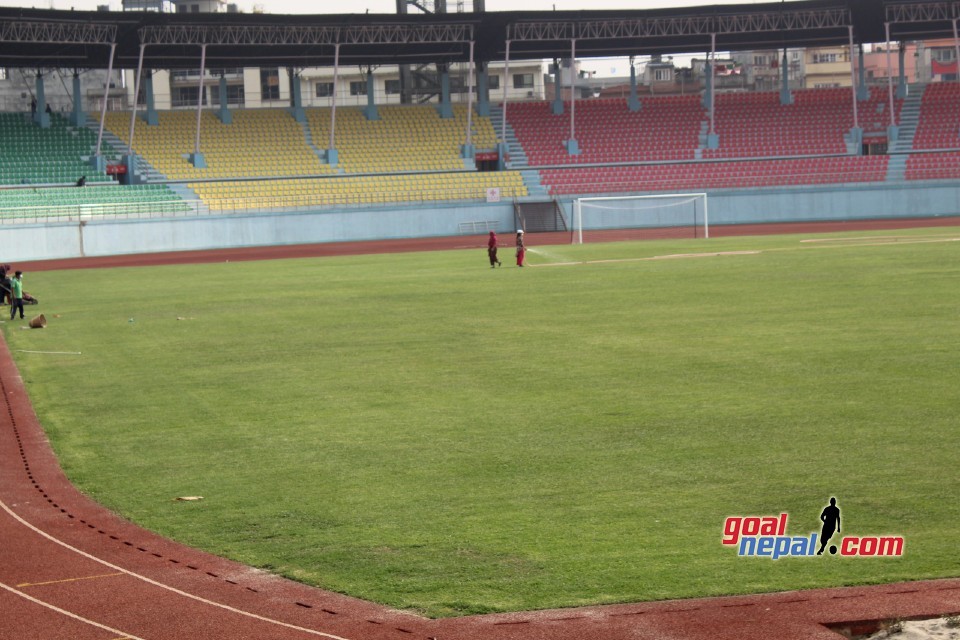 ANFA spokesperson Kiran Rai told the press that all necessary arrangements have been made for the event.

Nepal will take on Kyrgyzstan Olympic team on March 25 at 5:30 PM NST and play against Bangladesh on March 27 at the same time.

The venue for the match is ready.

The estimated budget of the event is NRs 1 crore. The FA has targeted to make a profit of NRs 50 lakh. Previous 3rd Makwanpur Gold Cup: Who Will Get NRs 5 Lakh Worth Royal Enfield Mobike ?
Next Morang : Birat Gold Cup From Chaitra 26; Winners To Get NRs 15 Lakh ! 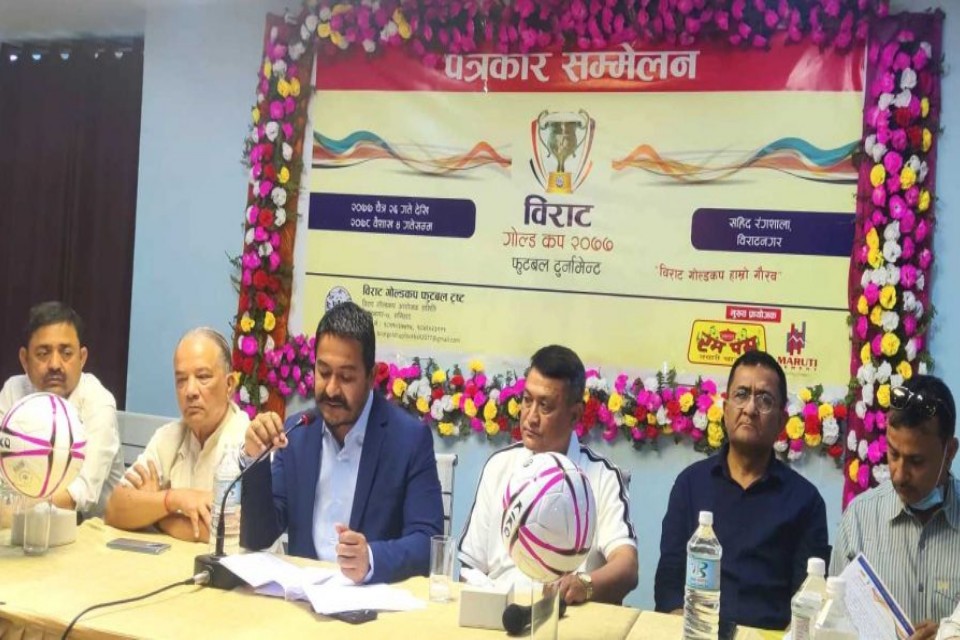