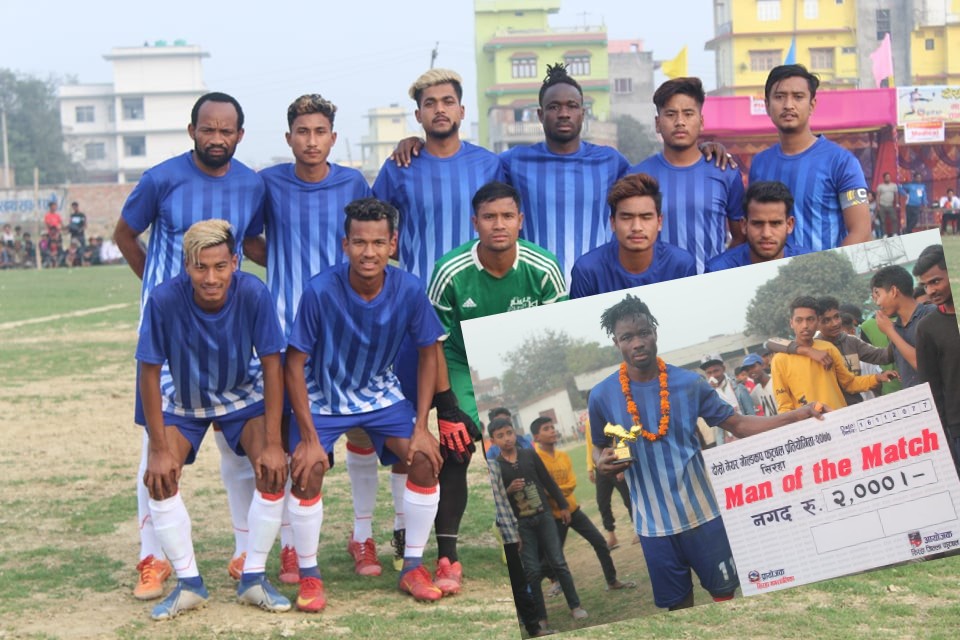 Foreign recruit, Yahoo scored all three goals for the winners and became the player of the match. 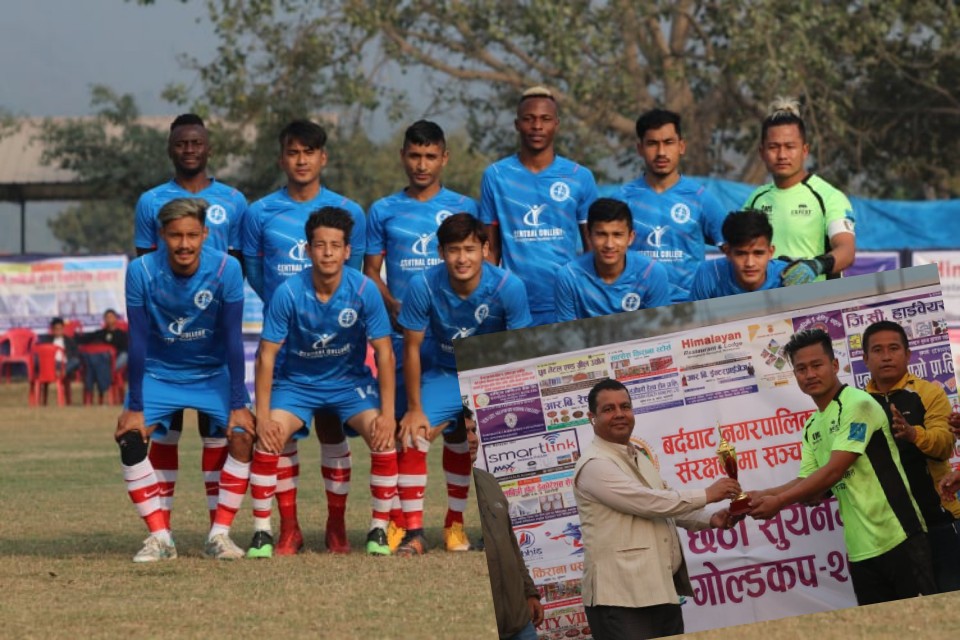