Hardik Bhandari (31') and Suman Tamang (47') scored apiece for the winners. Kamal Gurung scored one for the losing side.

ANFA Bagmati province football association is organizing the league, which has a winning purse of NRs 5 lakh. 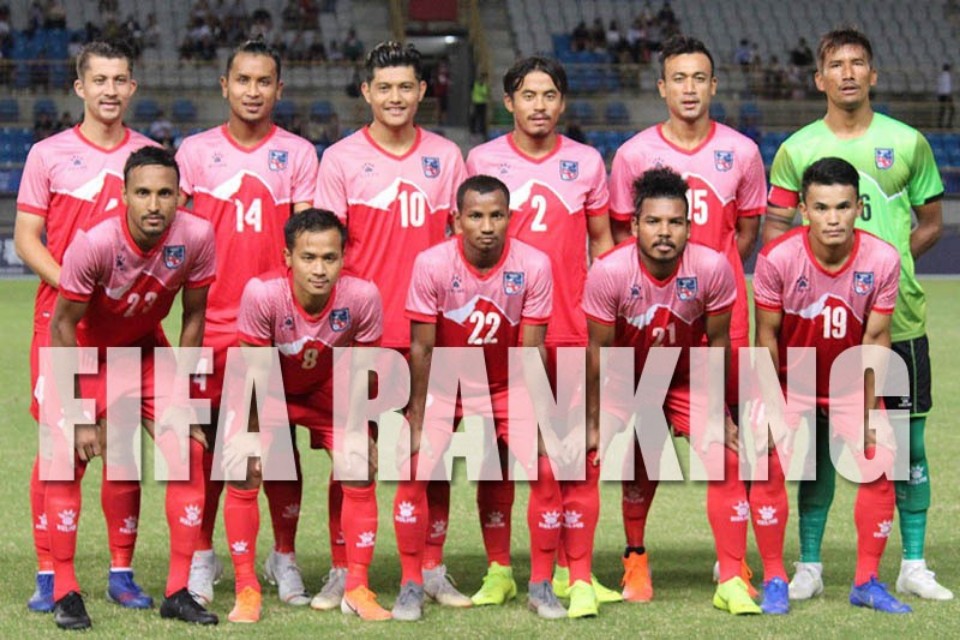