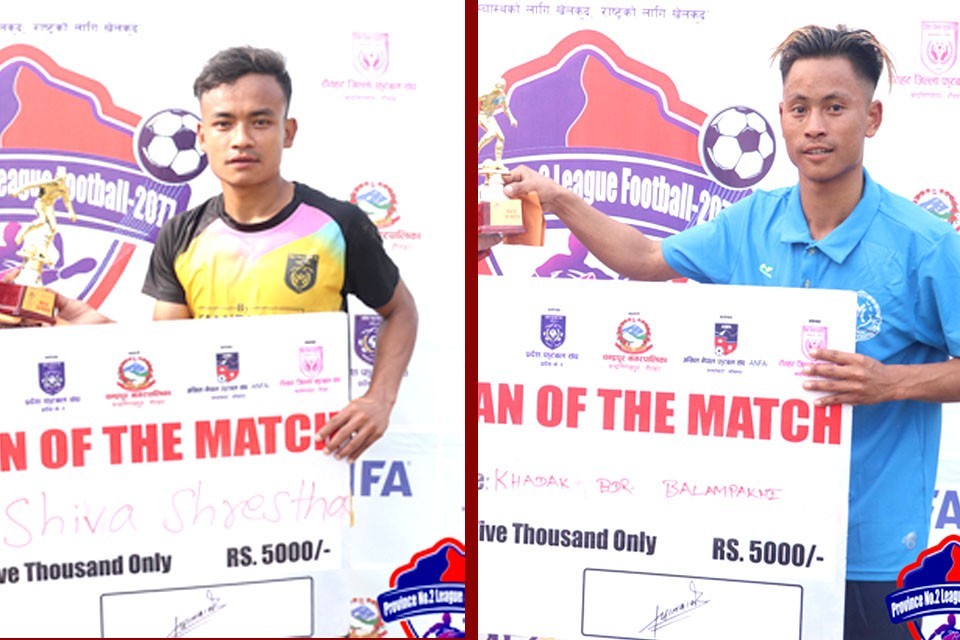 The final match will be played tomorrow. The champions will get a chance to play in ANFA president's league and will receive NRs 2 lakh.