According to the deal, 21 students (seven from Army school and seven from the open selection) will be selected for the scholarship.

Nepal Police and Nepal APF have already partnered with ANFA for establishing academies. 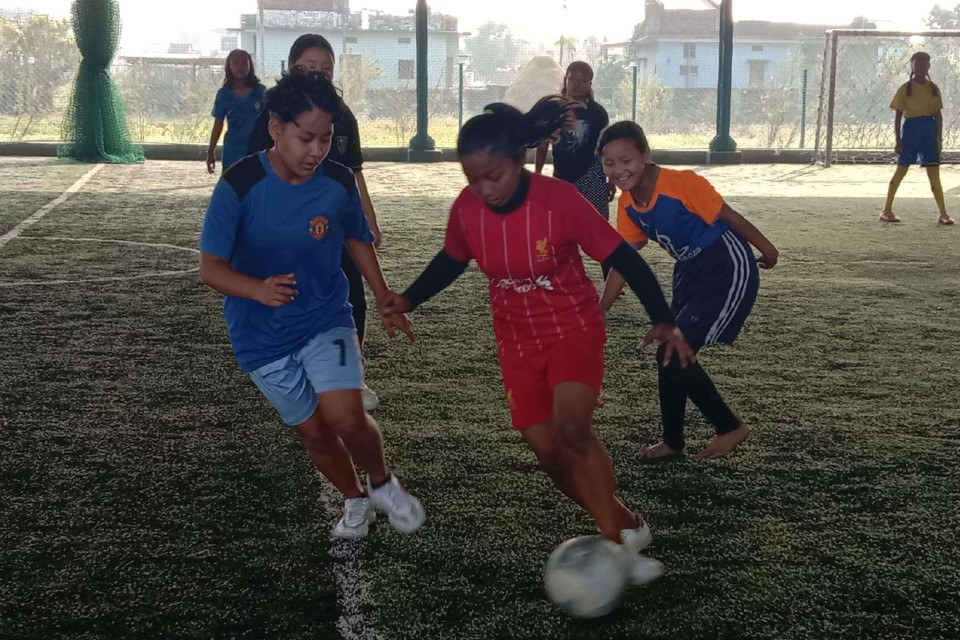 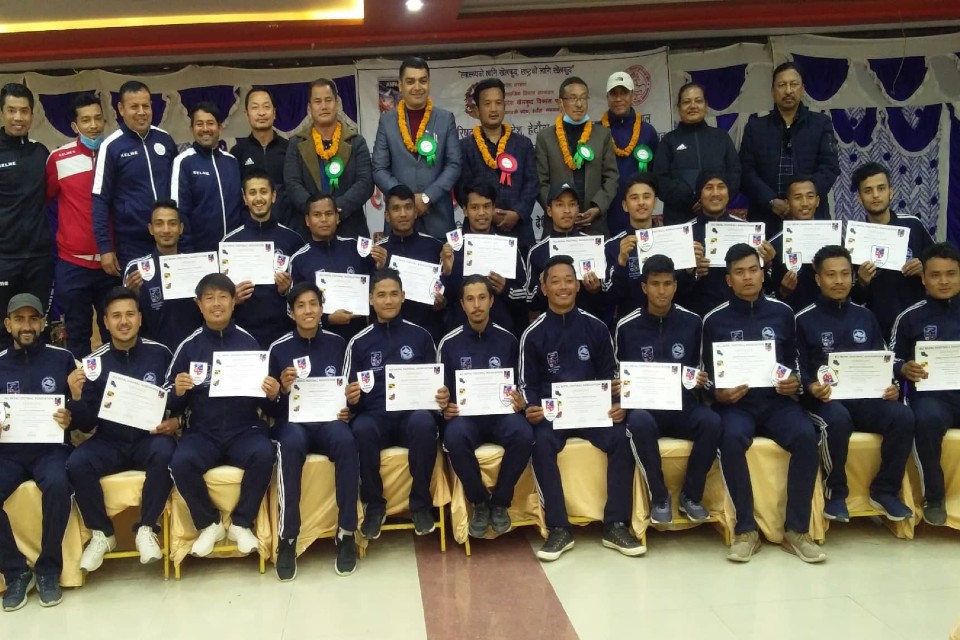