Samir Rai from Dakini FC became the player of the match.

Daikini will play against Mangalbare FC in the final match on Friday. 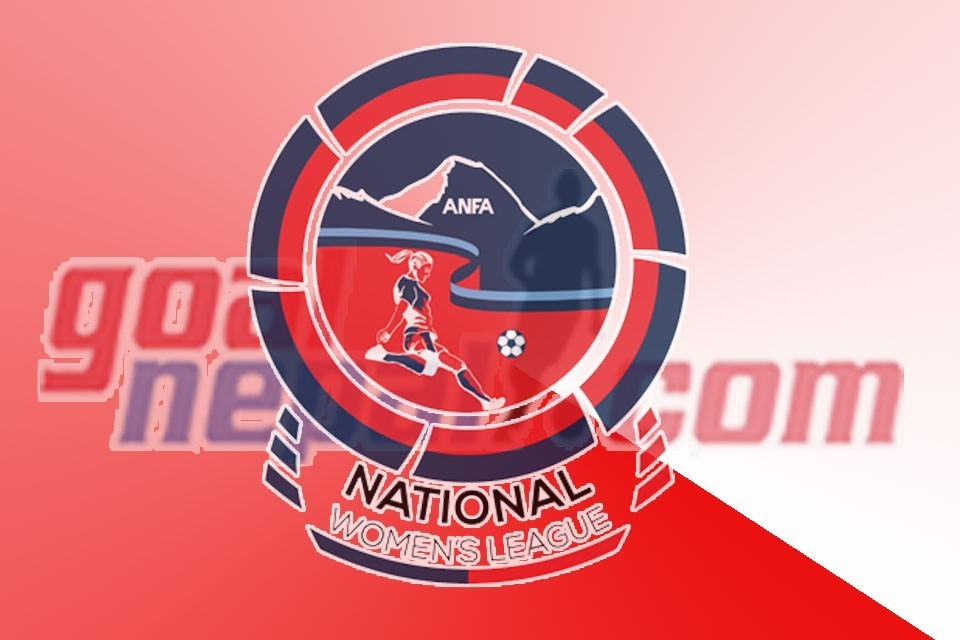