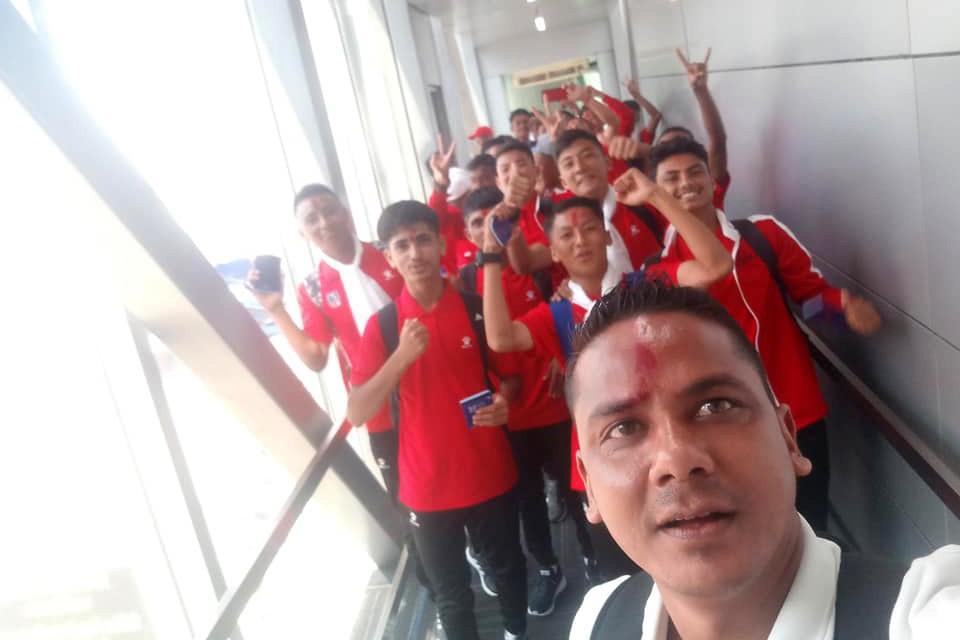 Nepal U15 has landed Kolkata, India.

India is hosting the event at Kalyani Stadium from 21st to 31st August.

Nepal will take on India in the inaugural match of the championship. Nepal’s next match will be on August 23 against Sri Lanka, followed by Bangladesh on August 27 and against Bhutan on August 29.

The top two teams from the round robin stage will play the finals on August 31. 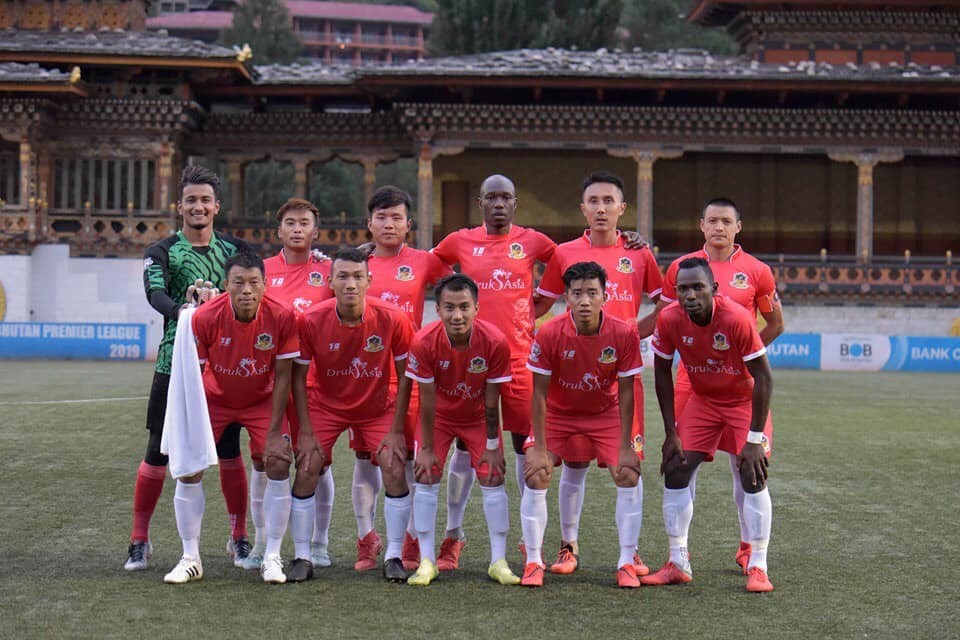 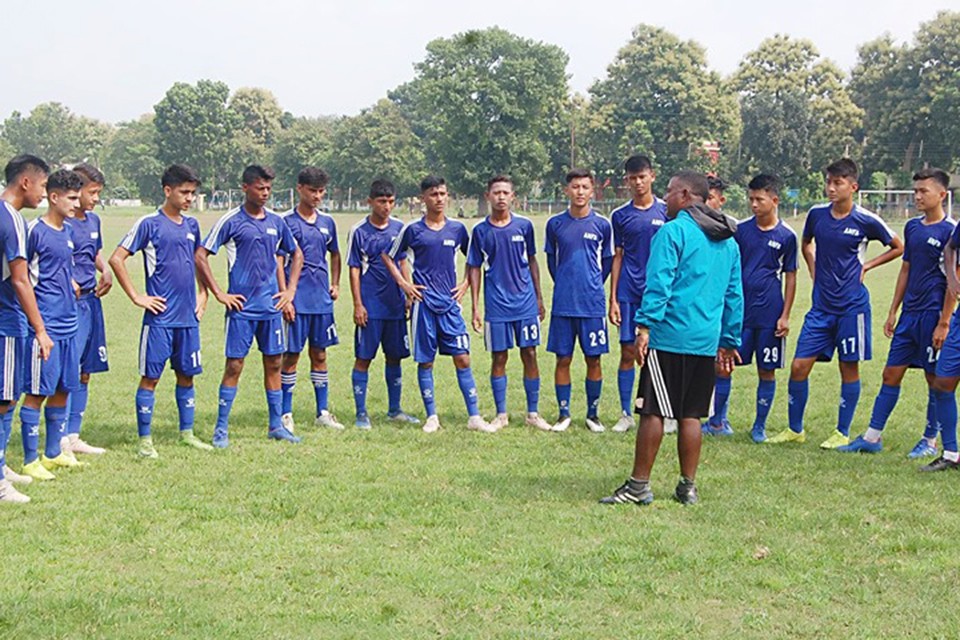