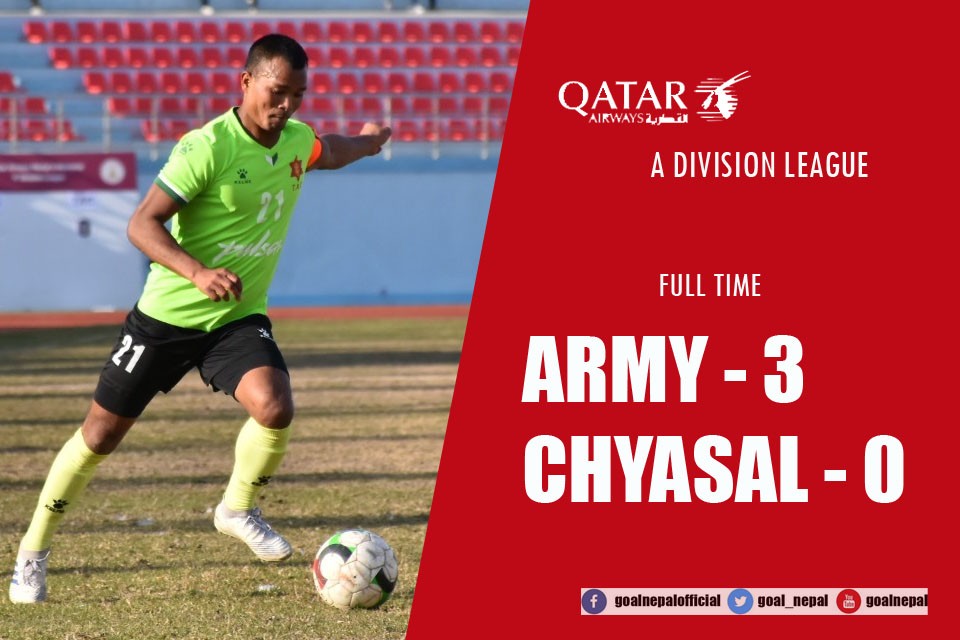 Khawas became the man of the match and received Nrs 10,000 cash.

Machhindra Club are in second position with 13 points while MMC are in third position.

ANFA is running the league with 14 teams based in Kathmandu.

The winners will get NRs 50 lakh. 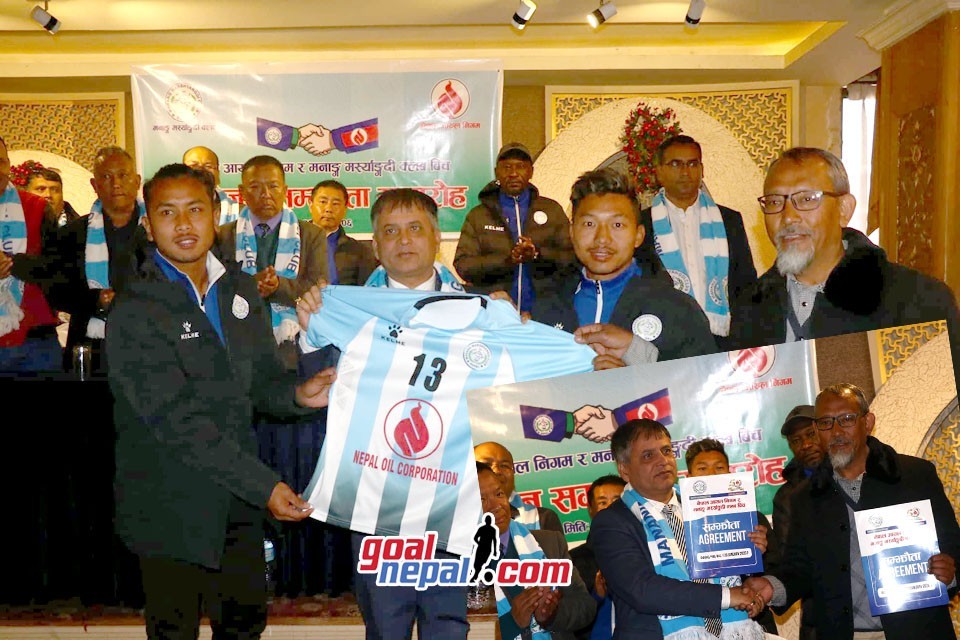 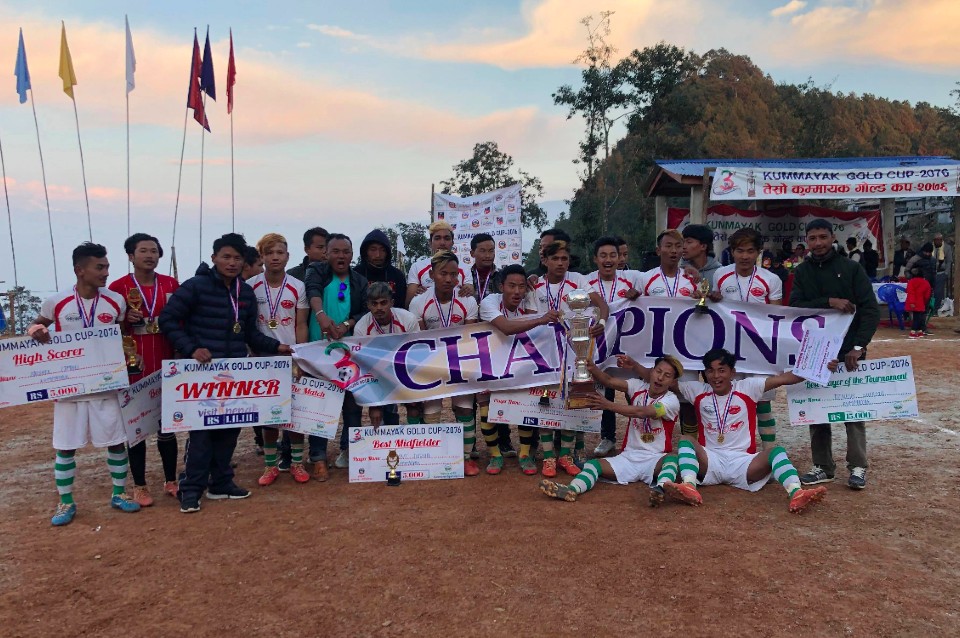