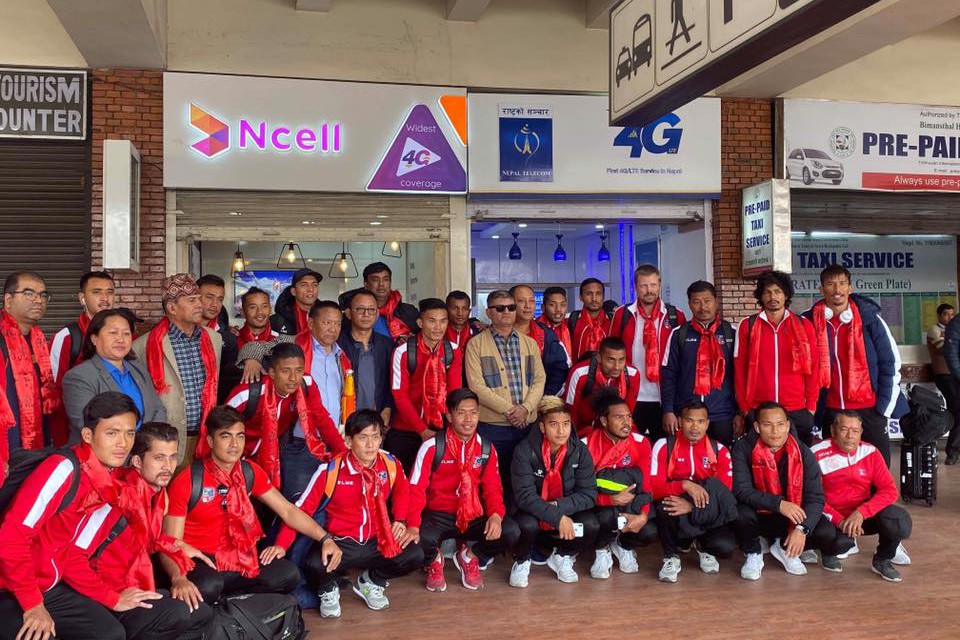 Nepal lost 0-1 to Kuwait in its fifth match of the campaign. Now they will play three home matches early next year.

Nepal have just three points in its kitty. They still have chance to aim a spot in AFC Asian Cup 2023. 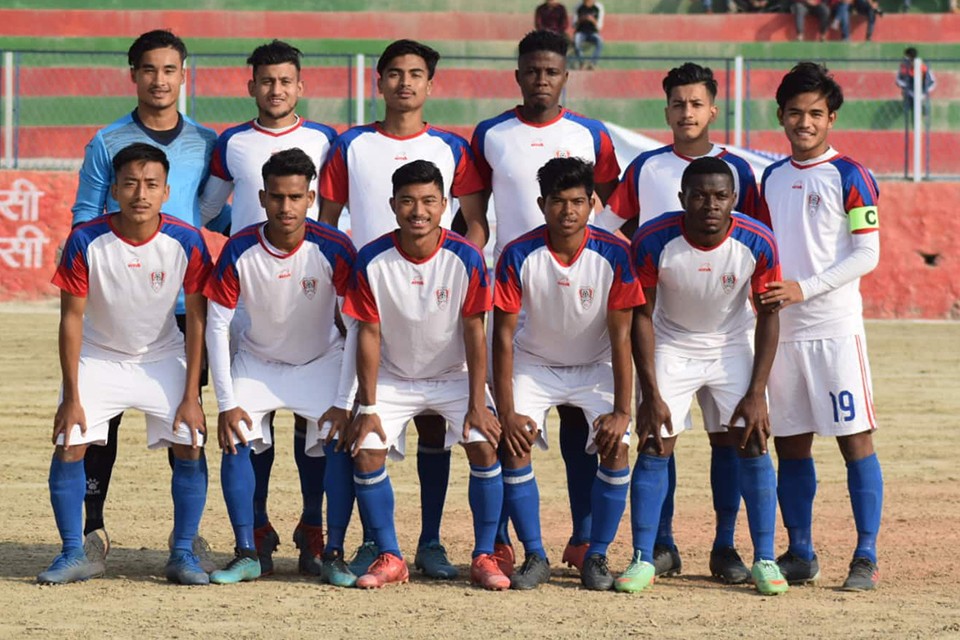