It is hot and humid in Kuwait. ANFA decided to send its team to Kuwait four days ahead of match day to acclimatize with the condition.

Nepal will play against Kuwait on September 5 at Kuwait sports club at 7:30 PM local time. 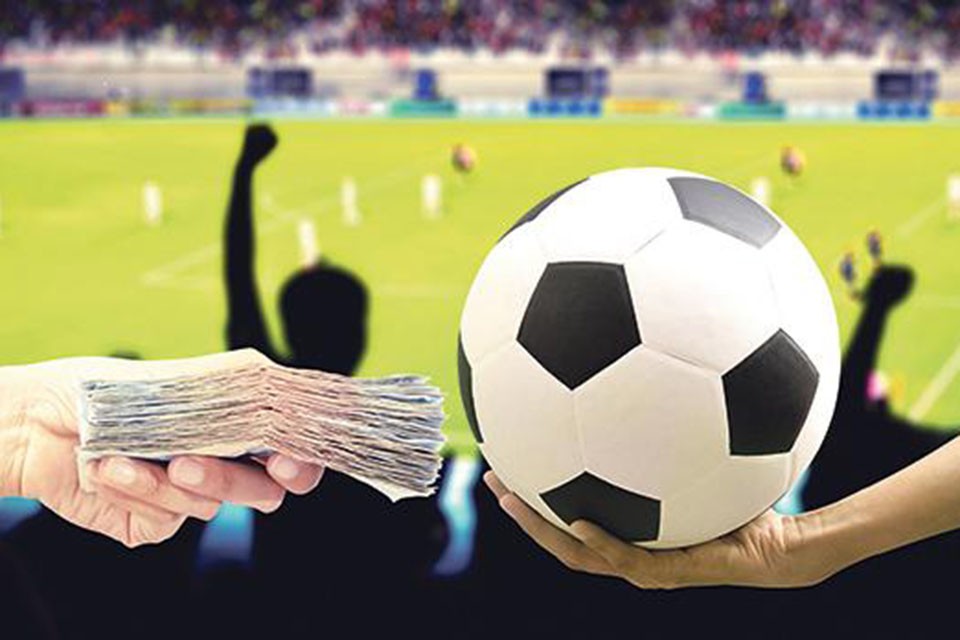