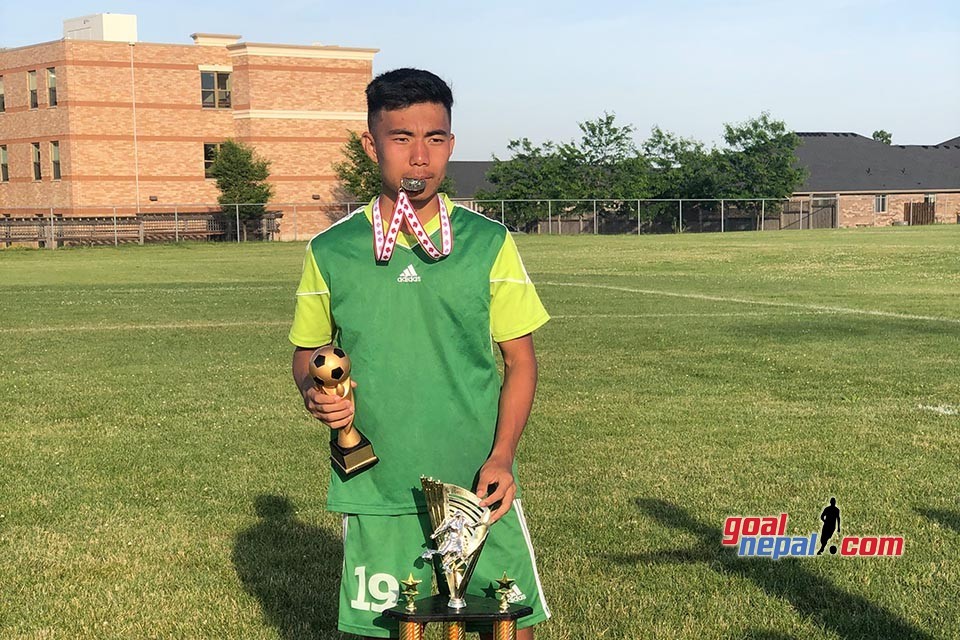 15 teams took part in the event, which was organized by Sagarmatha FC in association with BCA Windsor.