The club - which is based in Simara, Bara - is competing in C Division league qualifiers in Kathmandu.

According to the deal, workshop will provide sporting gears and jerseys to the club throughout the year.

"We have home grown players and we are ready for the qualifiers", said Thakuri. 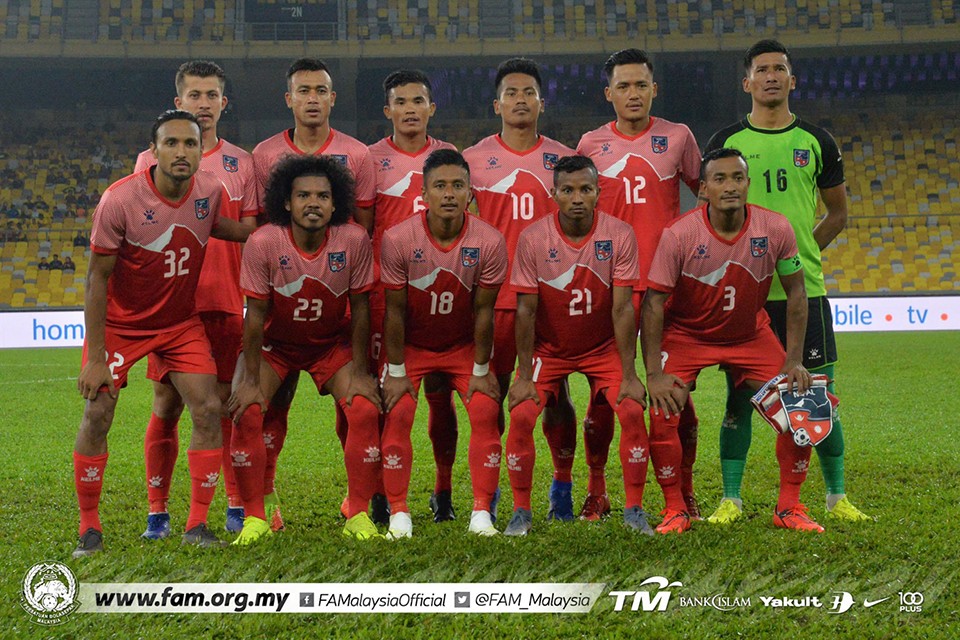 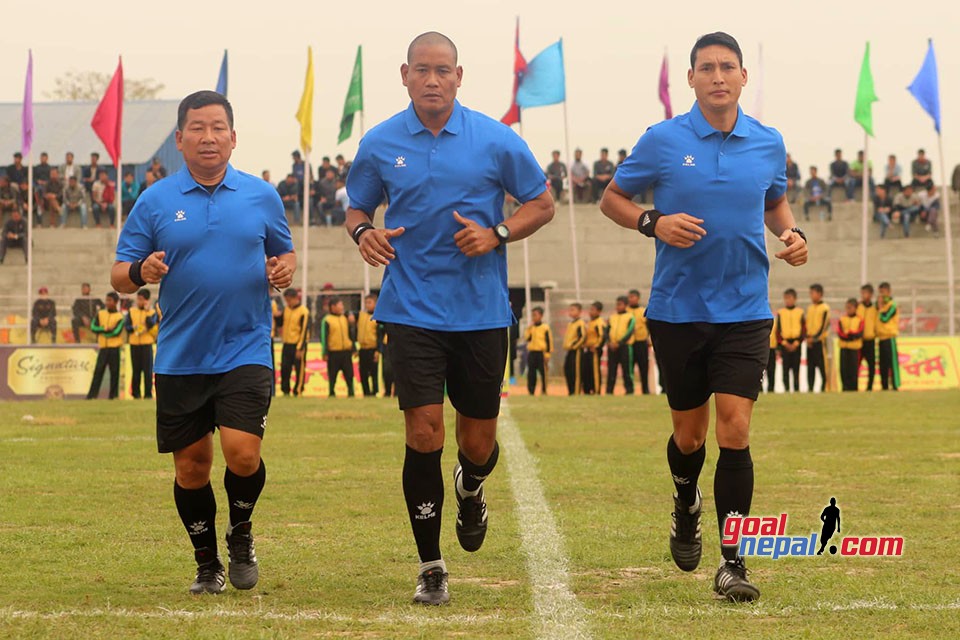