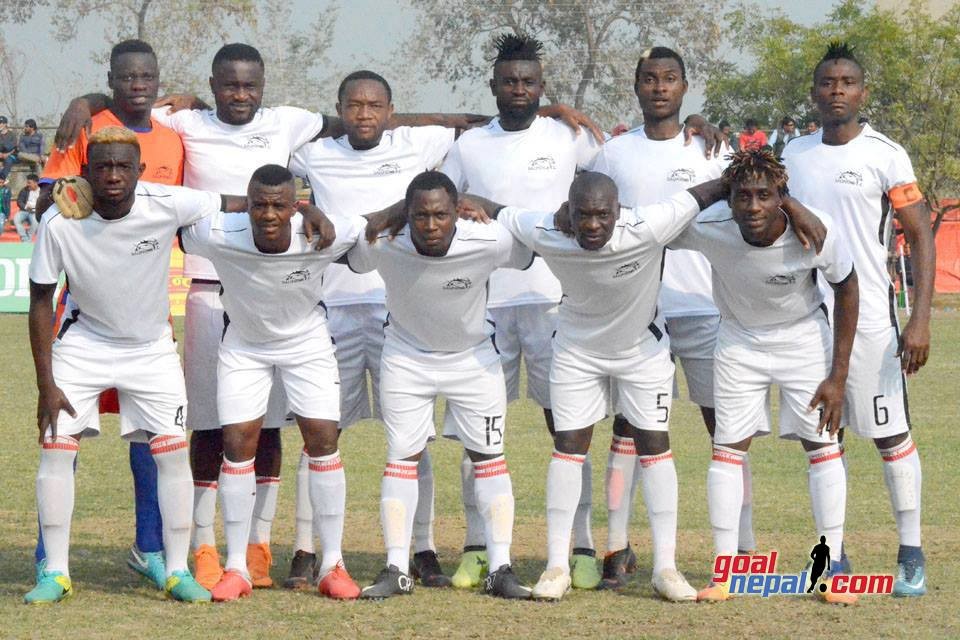 Dider Tina scored both goals (2' and 84') to beat the hosts. Dauphins' striker Yannick Owona was sent off in 68th minute for manhandling defender Niraj Basnet. Manoj Shrestha from hosts became the player of the match and received Nrs 10,000 cash.

In the second semifinal match on Saturday, Nepal Police will play against Chyasal youth club at 3:30 PM. 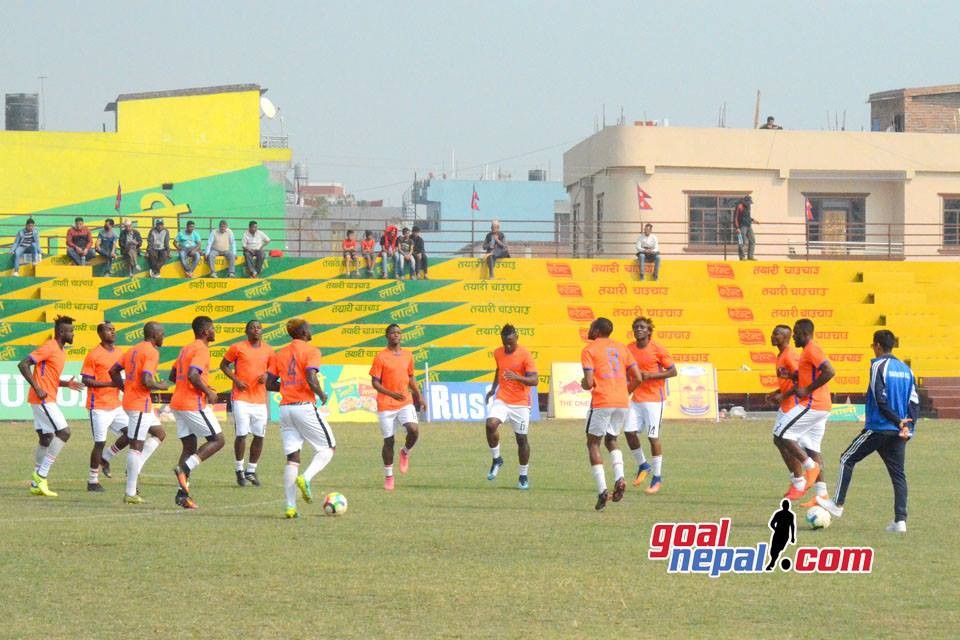 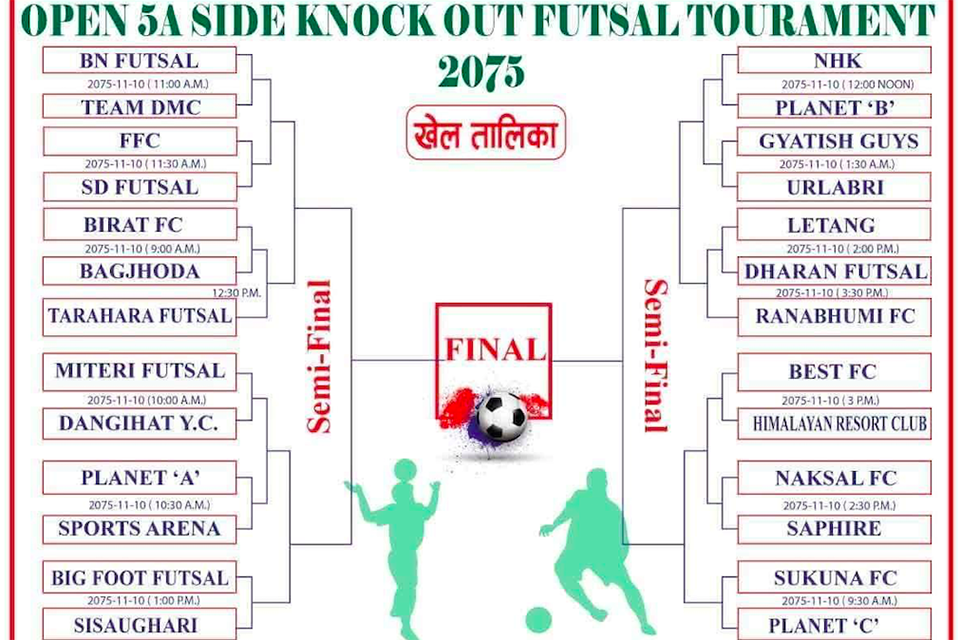 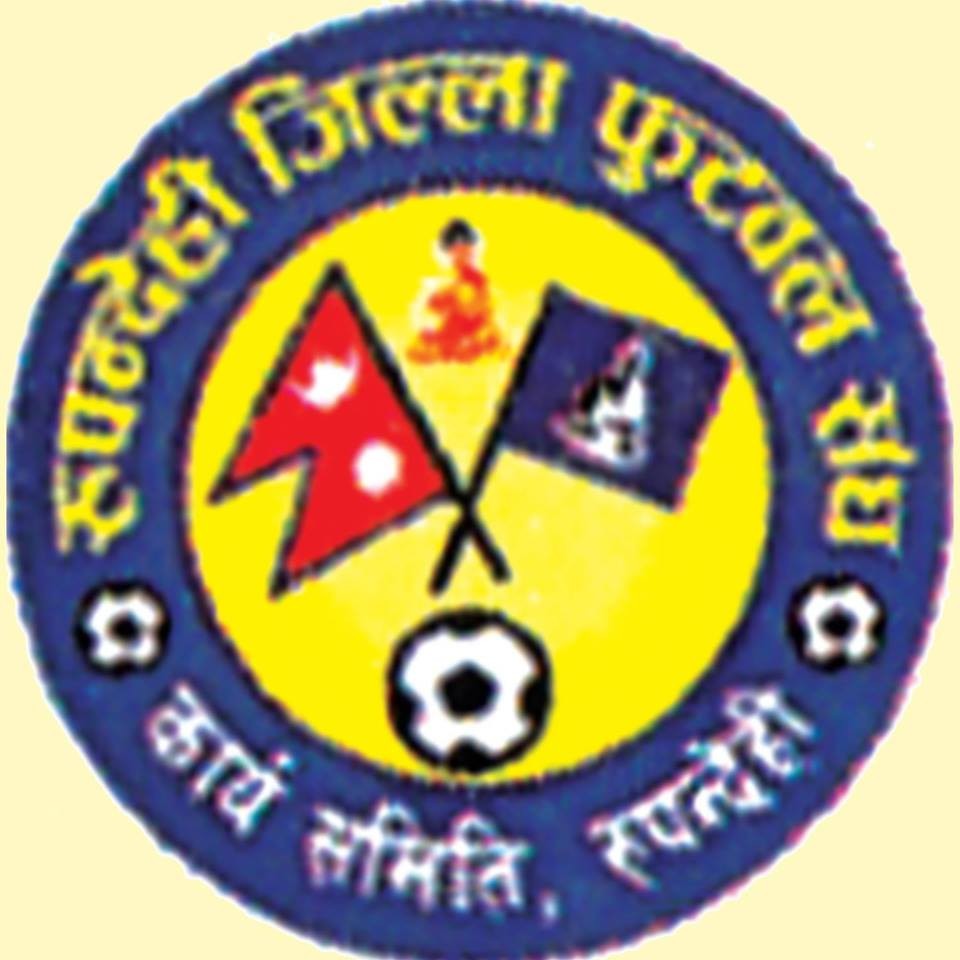