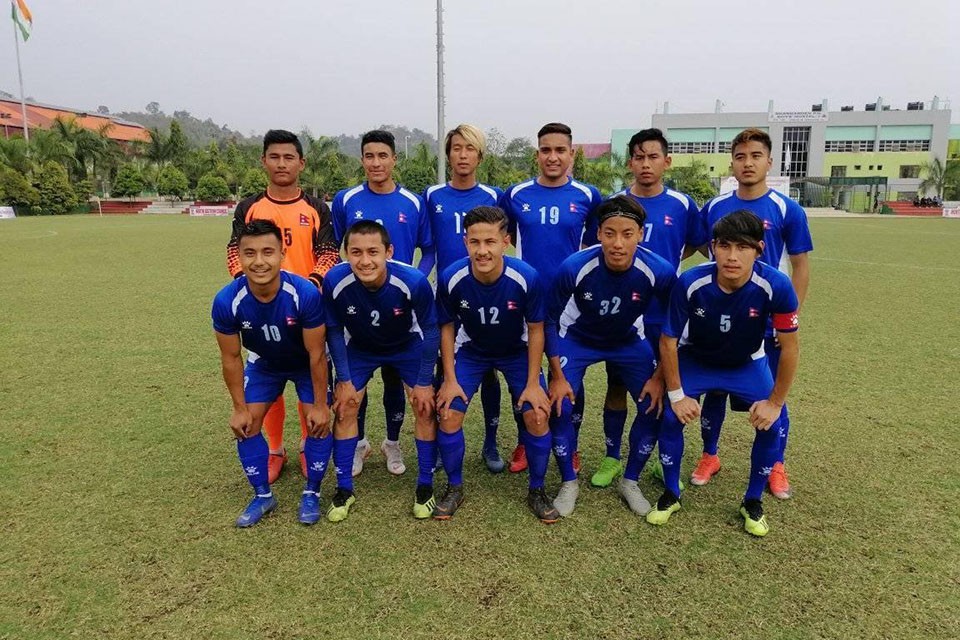 Four-Goal Hero Abhisekh Rijal was declared the man of the match.

This is the first win for ANFA U21 in the tournament. They lost 3-2 to Meghalaya on Wednesday.

ANFA U21 are grouped with Nagaland, Meghalaya, Mizoram, Manipur and Tripura. 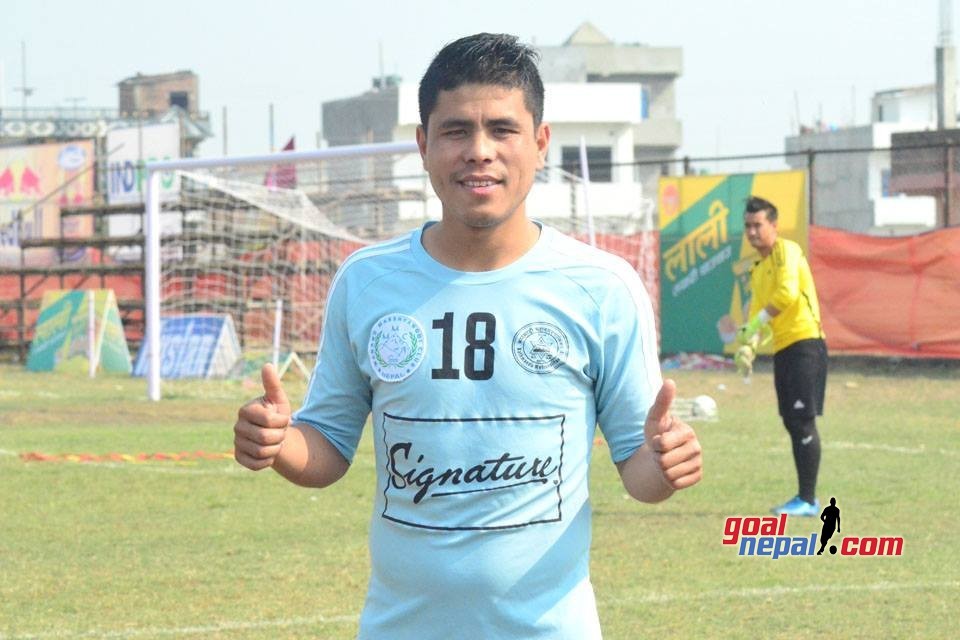 Previous Shiva Shrestha Is Back To Top Flight With MMC
Next Martyr's Memorial B Division League: Shree Bhagwati Draws With Bansbari