** Stars are in blue kit while United Brothers are in orange jersey and black shorts.

**9' Ohhhhh!! Three Star Club has a brilliant chance here. Ajayi Martins is moving with the ball, he fails to direct the ball from a close range. What a chance wasted!

** 13' Ajayi Martins finds header inside the box, ohhh he heads the ball out of the target.

** 36' Bikram Lama and United Brothers FC player collide with each other. They are lying down.

** 53' Three Star Club goalie Alan Neupane grabs the ball brilliantly. What a save! 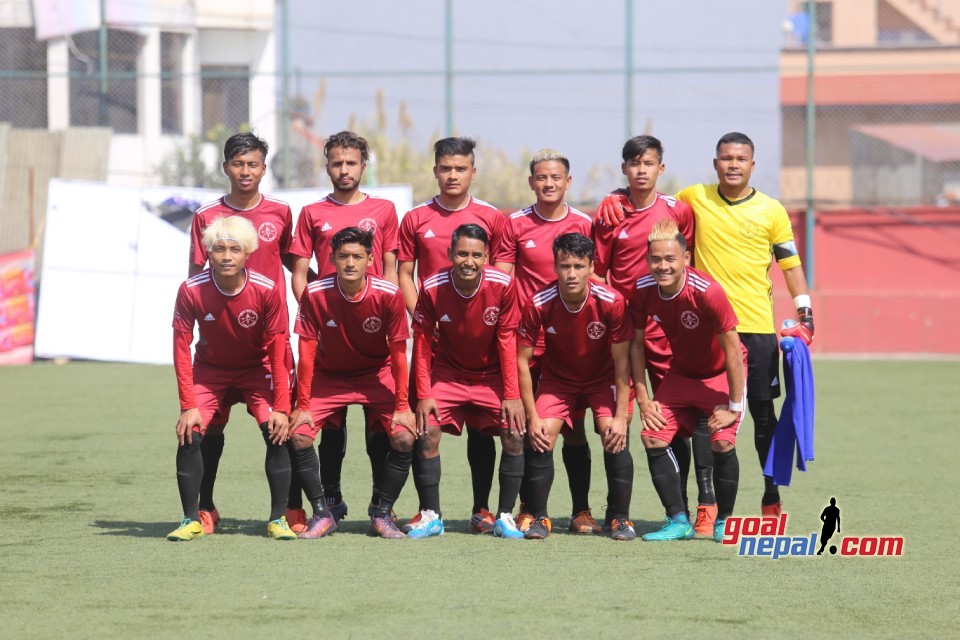