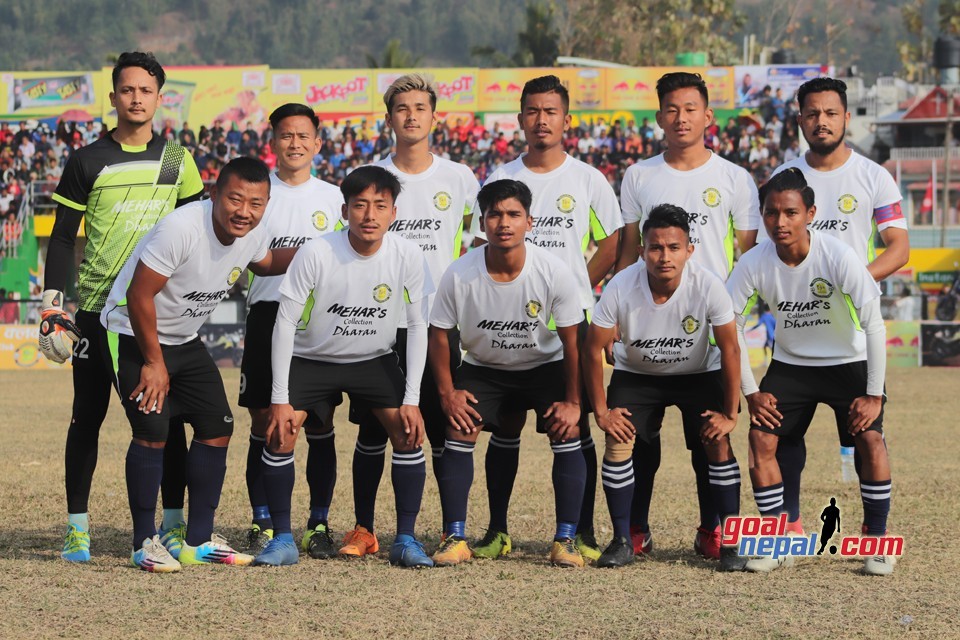 Both teams played 0-0 draw in regulation time before going to spot kick battle.

Goalie Binay Shrestha became the man of the match and received Nrs 15,000 cash.

Dharan FC is organizing the championship, which has a winning purse of Nrs 8 lakh. 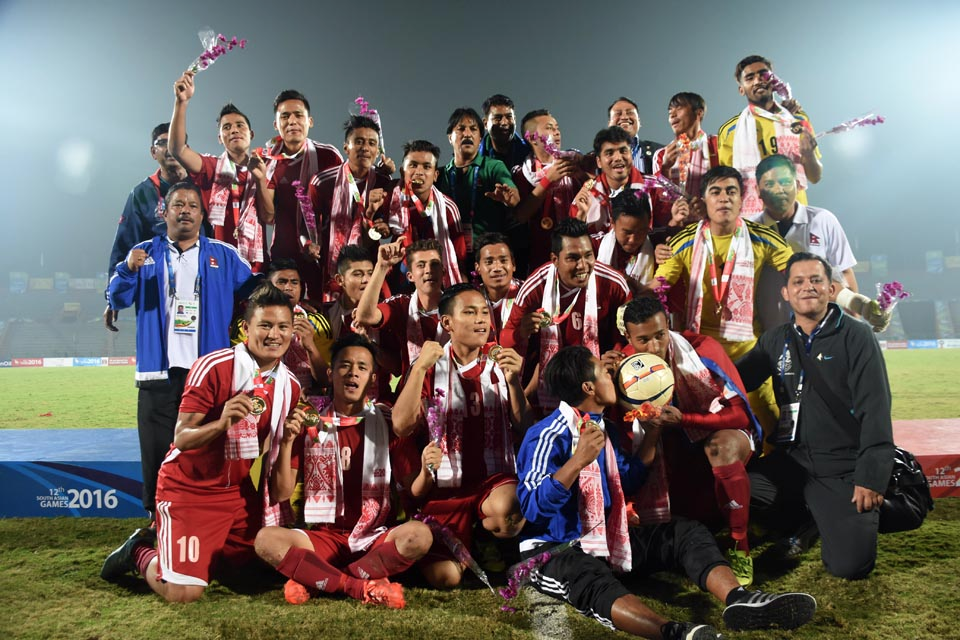