Syria International Omar Khrbin has been named the 2017 AFC Player of the Year for his impressive achievements with Saudi Arabia’s Al Hilal in the AFC Champions League and spectacular performance in the FIFA World Cup Russia 2018 Asian Qualifiers.

The 23-year-old began his club career with Syria’s Al Wahda in 2009, before a series of loans to Air Force Club and Al Mina’a SC landed him a one-year stint with United Arab Emirates’ Al Dhafra in 2016.

In 2017, his move to Al Hilal along with his participation in the FIFA World Cup Asian Qualifiers would be the year he would rise to be Asia’s Player of the Year.

His journey in the AFC Champions League 2017 began in Al Hilal’s match against Islamic Republic of Iran’s Persepolis in the group stage. He did not feature in the starting 11, but the impact he would bring after coming off the bench led him to be called into the first team subsequently.

Khrbin scored his first goal in the AFC Champions League in their final group stage match-up with Al Rayyan of Qatar in the 66th minute to draw his team level.

Then, 83 minutes into the game where the score was 3-3, the No. 77 forward scored his second to secure the win and seal top of in Group D.

Al Hilal were dominant from the Round of 16 to the semi-finals, maintaining their unbeaten record and Khrbin shined once again, scoring a hat-trick against Persepolis in the first leg, before scoring two more in the return leg to earn a spot in the final with eventual winners Urawa Red Diamonds of Japan.

Khrbin would score in the first leg to level the scoreline in the first half, bringing his personal tally to 10. Despite not scoring in the second leg and suffering a loss against Urawa, the young hero clinched the top scorer award.

His fine form and knack on the field didn’t just come from playing for one of the best clubs in the world but from representing the Qasioun Eagles from a young age of 16, from the AFC U-16 Uzbekistan 2010 to the AFC U-23 Championship Qatar 2016.

With vast experience of playing in the national team in the Olympic Football Qualifiers in 2012, to the 2015 AFC Asian Cup in Australia, it all peaked in the World Cup Qualifiers.

He scored 11 goals from the Second Preliminary Round to the Continental Play-off with Australia, where they exited the tournament following a 3-2 defeat, but the Syrian is destined for greater things. 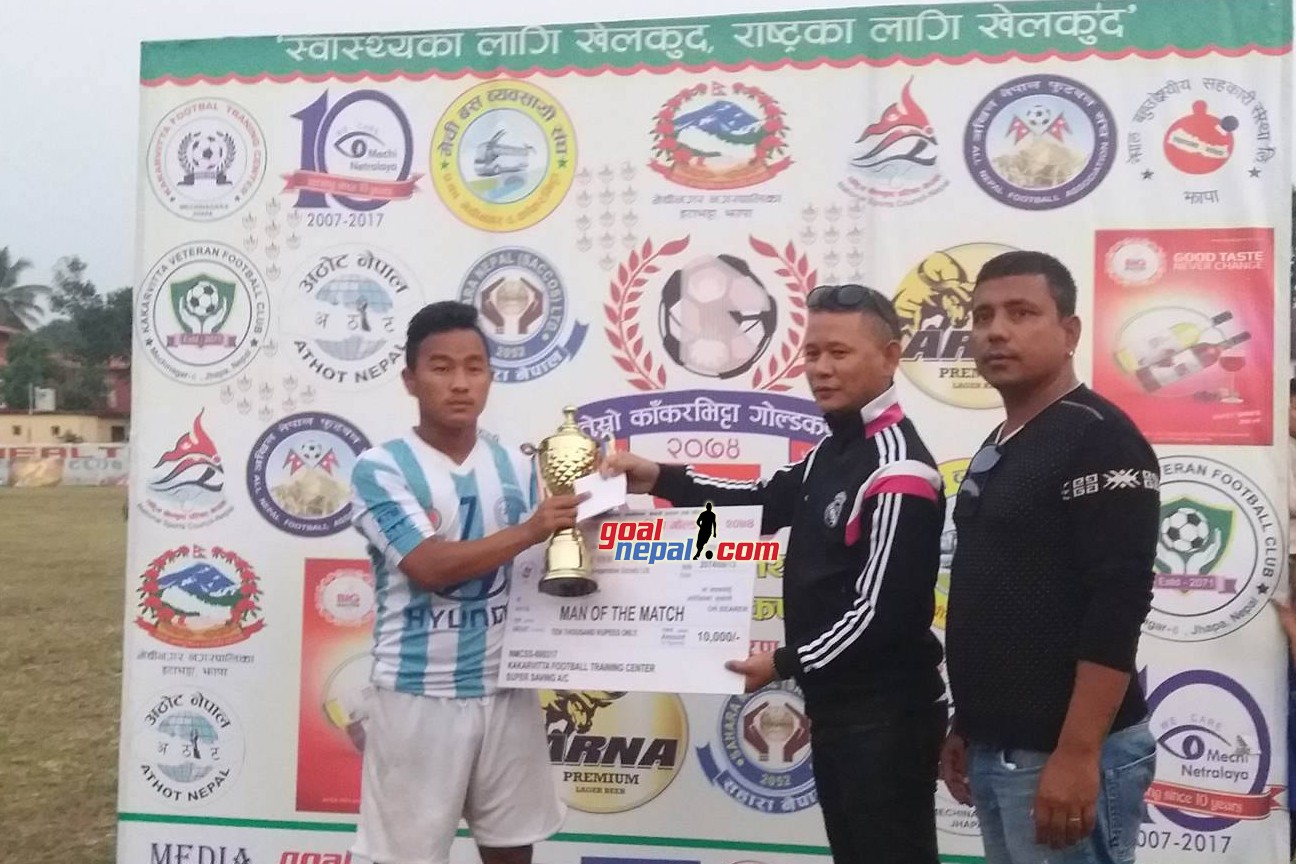