Nepal Army hosted a magnificent tournament, which was won by APF on Thursday. APF defeated Nepal Army 3-2 in the final.

General chhetri said, "Recognizing the positive impact on equality and the enhancement of sporting opportunities for women across the region, it was indeed a privilege for the Nepali Army to organize the ‘COAS 5th International Women Football Tournament - 2074’

"I congratulate the victorious APF Team, and thank all the participants and facilitators", he added. 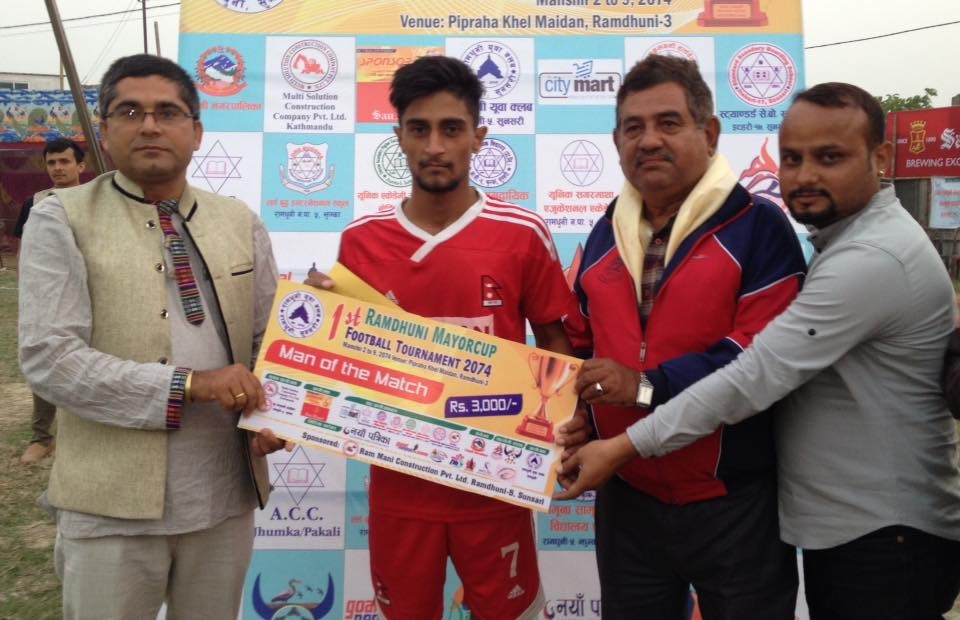