Chitwan(GoalNepal) - The first Bagmati Province Chief Minister's Cup football tournament is going to be held from Ashoj 21st organized by Piple Yuwa Samaj, Rapti Municipality-1, Piple, Chitwan. Stating that all the preparations for the competition have been completed, the organizers have also released the schedule.

KBA Global Bharatpur FC and Nijgarh Youth Club, Bara will face each other on Ashoj 21 in the opening match of the tournament to be held ain Piple.

The final of the tournament in which a total of 16 teams from different districts will participate will be held on the 5th of Kartik.

The winners of the competition, sponsored by the Office of the Chief Minister and Council of Ministers, Bagmati Province, Hetauda, will receive three lakh rupees in cash along with the title, while the runners-up will receive Rs. 1,50,000. Similarly, the organizer informed that awards have been arranged for the individual categories as well. 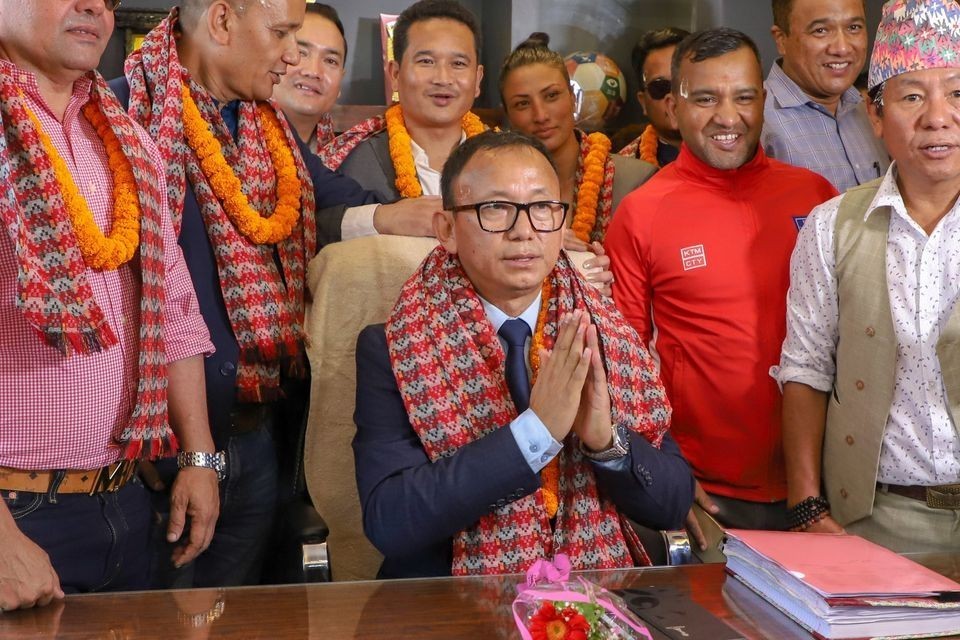 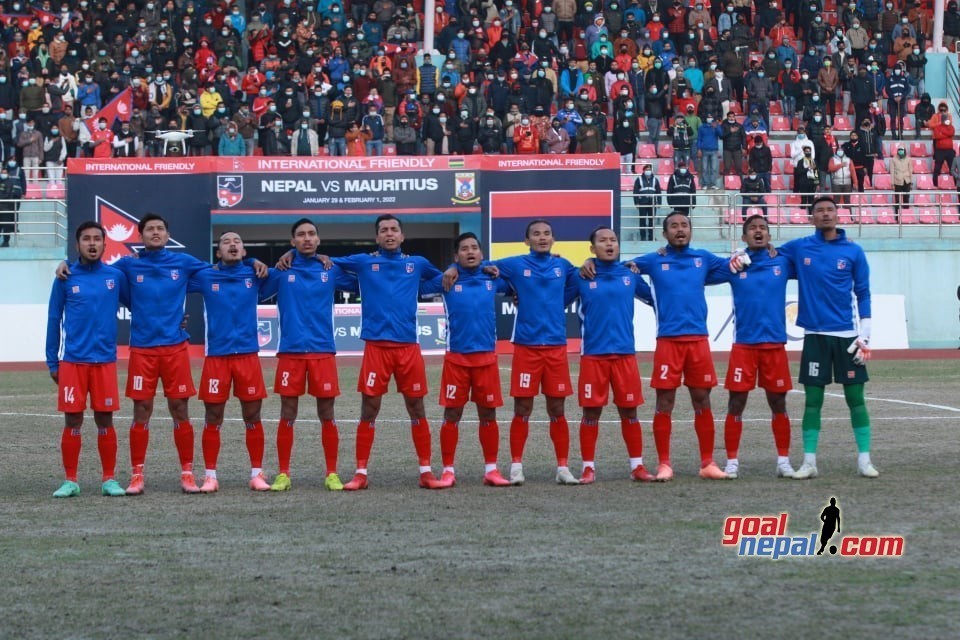