Kiran recently finished the Dhivehi Premier League season with Maziya Sports and Recreation winning the league title. He also won the best goalkeeper award for the season, helping his team win the top division in the Maldives for the third year running.

Kiran has switched to RoundGlass Punjab FC for the upcoming season of the I-League on a free transfer and will make his return to Punjab. Kiran had two stints with the Punjab outfit, the latest being in the 2019-20 season before he switched to TC Sports Club in the Maldives. Kiran has also a league title with TC Sports.

Kiran, who has been the first-choice goalkeeper for the Nepal National Team for over a decade now, was not called up for the third round of the AFC Asian Cup qualifiers by head coach Abdullah Almutairi. But Pradip Humagain, who has been appointed as the interim head coach of the national team for the friendly against Bangladesh, called him up for national duty again.

Kiran is also set to tie up a nuptial knot against his fiancee Kanchan Niraula next week. 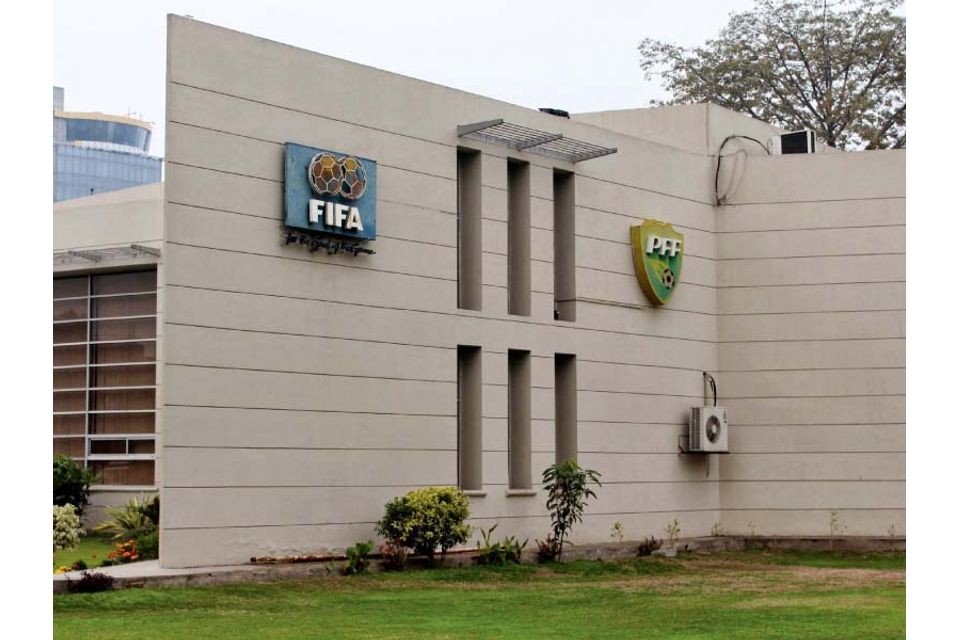